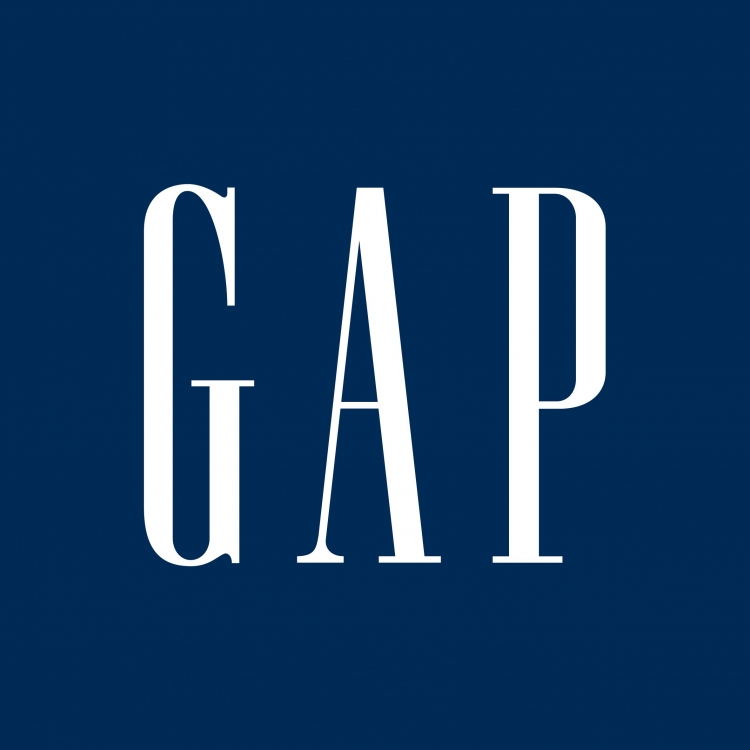 While earnings after adjustments came in at $0.57 per share- which was OK by analyst , the revenues came in much lower than expected at $4.39 billion vs $4.46 billion expected. The company stated the results were due to a strong US dollar and heat cells in a few of its major lines. The two lines they spoke about were the Banana Republic brand and the GAP label brand.

In the accompanying chart [lease note the daily price chart going back to August of 2015. On it you will note a descending Red down trend line and a horizontal red trend line. While the descending trend line was broken about a week ago, it rallied up to the horizontal red trend line which acted  as resistance. Of special note at this point was some heavy options flow by professional options traders betting on a move lower thru the use of PUT OPTIONS noted in red pen on the chart- suggesting a move  to the $ 26 or $25.50 price range. As options traders are considered very powerful in all markets and given the fact that GAP had less than stellar earnings, it seems that some traders were in the know that things weren’t so great for this earnings period. Even though GAP only closed down 3.33% as of 8 p.m. Eastern Standard Time, big players are betting for prices a bit lower and we will have to see how this whole situation pans out in the coming days to weeks.

“With a year of transition behind us, I’m confident that we have the right strategies in place to fuel our long-term growth.”

“We made significant progress in 2015 transforming our product operating model, enabling us to be more responsive to trends and market conditions, and consistently deliver on-brand product collections,” CEO Art Peck said.

“Strong and consistent cash generation is a trademark of our business, with 2015 free cash flow totaling about $870 million,” CFO Sabrina Simmons said in a statement. “We returned about $1.4 billion through share repurchases and dividends in fiscal year 2015, underscoring our commitment to distributing excess cash to shareholders.“TheStreet.Com

The company also announced a share-buyback program to the tune of $ 1 billion dollars which replaces an earlier program that was due to take effect.

The Gap, Inc. operates as an apparel retail company worldwide. It offers apparel, accessories, and personal care products for men, women, and children under the Gap, Banana Republic, Old Navy, Athleta, and Intermix brand names. The company provides apparel, handbags, shoes, jewelry, personal care products, and eyewear for men and women; and performance and lifestyle apparel for use in yoga, strength training, and running, as well as seasonal sports, including skiing and tennis. It offers its products through company-operated stores, franchise stores, Websites, e-commerce and social sites, and catalogs. The company has franchise agreements with unaffiliated franchisees to operate Gap, Banana Republic, and Old Navy stores in Asia, Australia, Europe, Latin America, the Middle East, and Africa. As of January 31, 2015, it operated 3,280 company-operated stores. The company was founded in 1969 and is headquartered in San Francisco, California.-Yahoo Finance 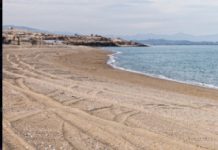 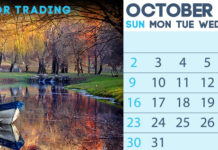 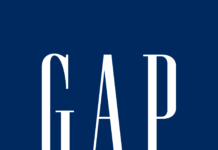