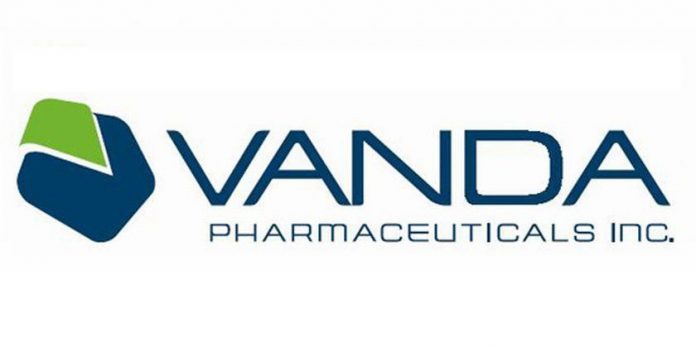 Vanda Pharmaceuticals Inc. (VNDA), a global biopharmaceutical company yesterday announced results from its phase 2 study of tradipant. Tradipant is used for the treatment of chronic pruritus in patients with atopic dermatitis.

“We are extremely pleased with the outcome of this study where clinically meaningful differences were observed not just in the symptom of the worst itch in patients suffering from atopic dermatitis but also in measures of disease severity. We believe that tradipitant’s ability to significantly help the underlying pathophysiology of atopic dermatitis represents a potentially significant medical advance in treating these patients,” said Mihael H. Polymeropoulos, MD, Vanda’s President and CEO.   PR Newswire 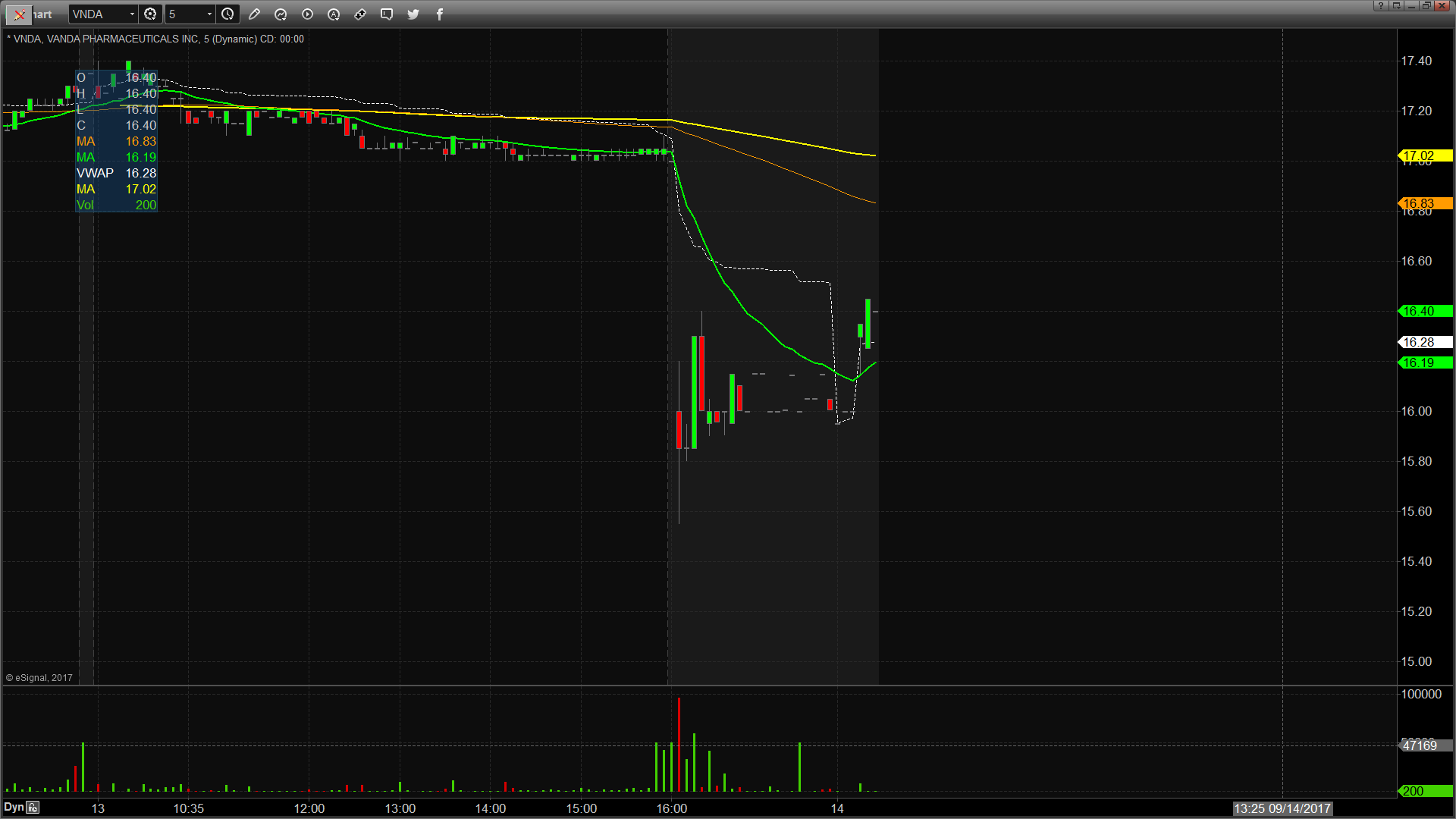 VNDA opened trading yesterday at $17.30 which was up from the previous day’s trading close of $17.25. VNDA closed trading yesterday at $17.00 and spiked down after market to $16.15, equivalent to a 6% decrease from the closing price. Taking a look at the daily chart we can see the last time VNDA traded below these levels we have to go back to June 23rd when it traded at  $15.85.

Taking a closer look at the daily chart we can see that before the spike down VNDA had been in an overall upward trend dating back to June 16th when it traded at $13.75. VNDA has a float of 39.63 million shares and traded 1.02 times the normal daily trading volume on Wednesday.

For trading purposes, I would like to see VNDA open trading on Thursday below $16.45 and if it does I would be looking to take a short position at the bell. My stop loss would be $0.20 from my entry position fearing anything more than that and the stock would start to fill in the gap down.

Its clinical development products include Tradipitant (VLY-686), a small molecule neurokinin-1 receptor antagonist that is under the clinical development for the treatment of chronic pruritus in atopic dermatitis and gastroparesis; Trichostatin A, a small molecule histone deacetylase inhibitor, which is in development for the treatment of hematologic malignancies; and AQW051, a Phase II alpha-7 nicotinic acetylcholine receptor partial agonist.

The company markets its products in the United States, Canada, Europe Union, Israel, and Mexico. Vanda Pharmaceuticals Inc. was incorporated in 2002 and is headquartered in Washington, the District of Columbia.  Yahoo Finance 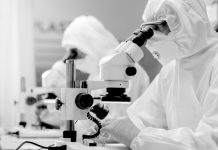