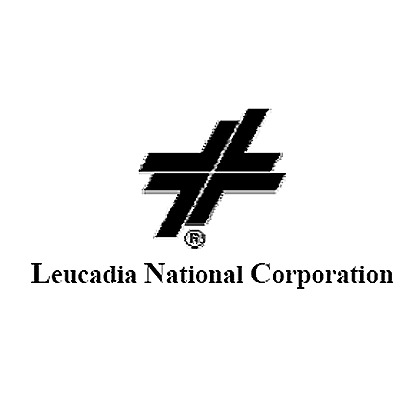 Shares of Leucadia surged 10% during early morning trade on Monday after the conglomerate company announced strategic transactions. Leucadia announced plans to sell some of its assets in various subsidiaries including National Beef and Garcadia.

The company agreed to sell 100 percent of its share in Garcadia for $375 million in cash to the Garff family. The transaction will earn the company a sum of $220 million before tax.

Leucadia also intends to decrease its National Beef’s equity interest to 31% by selling 48% to Mafrig Global Foods for $900 million in cash earning an estimated $800-$850 million before tax.

The deals are as a result of the business’ valuation of $2.3 billion, and $675 million for National Beef and Garcadia respectively. The company also proposed to change its name to Jefferies Financial Group Inc., but that is still subject to shareholders’ approval. 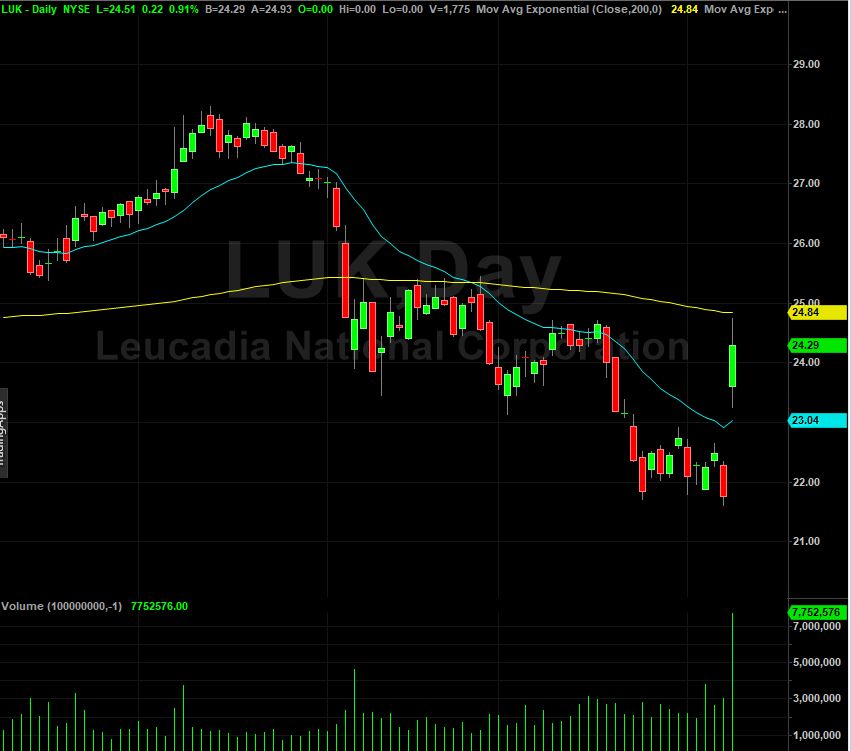 Leucadia last reported its quarterly earnings results on February 22. The company posted $0.48 earnings per share exceeding analysts estimate by $0.01, and had $2.94 billion revenue during the quarter. Wall Street had projected an estimate revenue of $2.91 billion. During the same period last year, the conglomerate reported $0.34 earnings per share.

Leucadia will announce its preliminary results for the first quarter today (April 9) but will report its final results for the quarter on April 26. Based on current estimates the company expects to report an EPS of around $0.32 to $0.35 for the quarter, and income of between $100 and $115 million before tax. However, all estimates are subject to final adjustments.

Richard Handler, the company’s CEO, said that they believed that National Beef was a remarkable company, but was too large for Leucadia to invest in it. He added that Leucadia had been patient as National Beef underwent an extraordinary decline after which they deliberately navigated towards a transaction that would help them realize both their short term and long term objectives. He concluded by saying that Leucadia was thrilled by the focus and brand awareness of their expected name change and simplification of their business mix.

Leucadia National Corporation is an American diversified holding conglomerate based in New York. Through its subsidiaries, the company takes part in an array of businesses that range from oil and gas exploration, production, investment banking, capital markets, manufacturing, asset management and beef processing.