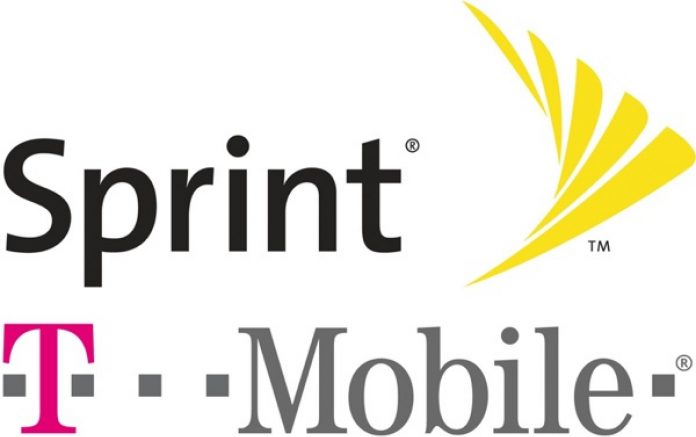 The companies have restarted talks of a merger for the third time in 4 years. The two telecoms did not arrive at mutually agreeable terms last year in November. The Wall Street Journal said that talks between the companies are at a preliminary stage, and may therefore collapse again.

T-Mobile and Sprint are the third and fourth largest wireless carriers in the country. The previous round of talks between the two companies came to an end after a valuation disagreement emerged. At the time, Tim Hoettges, the Chief Executive Officer of Deutsche Telekom, which is the parent company of T-Mobile, left the door open for future talks.

A merger between the two companies has long been rumored. The Obama administration halted the merger in 2014 saying four national wireless players ensure lower prices and more choices for consumers.

Although the Trump administration has eased regulations through the Federal Communications Commission (FCC), it is not easy to tell how it will respond to the current talks. The administration is at loggerheads with AT&T as it seeks a takeover of Time Warner, Inc. in a $85 billion deal.

Sprint has seen its shares lose more than 20 percent of their value since the previous talks ended without an agreement. In addition, the telecom has had to grapple with questions about how “it can compete effectively under a long-term debt burden of more than $30B.

If the talks are fruitful this time round, a merger between the two companies would create more formidable competition for Verizon Communications, Inc. and AT&T, Inc., the #1 and #2 telecoms in the country. A merger could also save them billions of dollars annually by sharing headquarters, storefronts and network infrastructure. The combined company could also be in a position to join the 5G expansion race and control a market of over 127 million customers.

The owners of the companies are the reason why talks between the two have been hitting a snag in the last few years. T-Mobile is owned by German wireless Giant, Deutsche Telekom, while Sprint is controlled by SoftBank Corp., a Japanese telecom. T-Mobile is bigger than Sprint in terms of valuation and subscribers.