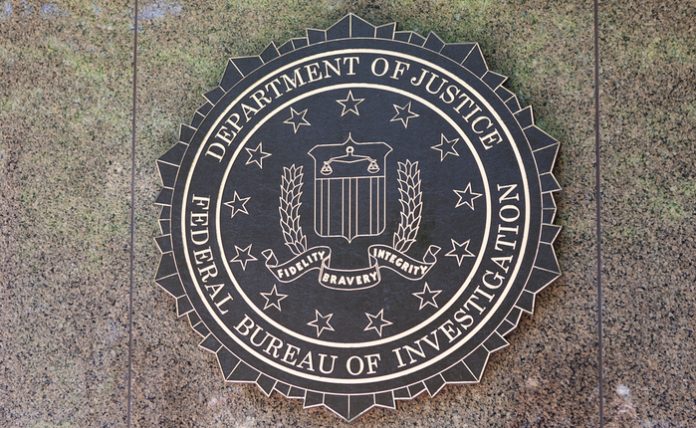 Big tech companies have recently been facing a large amount of scrutiny from lawmakers on both sides of the political spectrum. With insiders from companies such as Google (NASDAQ: GOOGL) claiming that the company has been actively manipulating search results in a political capacity, various departments have begun to take the issue seriously.

Wednesday, a new report came out that said that as many as 20 states could be joining an antitrust investigation of all the major big tech companies in question.

Back in July, the Justice Department said that it was opening a review of tech companies from all sectors, including social media and e-commerce, to review whether they have been unlawfully stifling competition.

At the same time, Facebook ended up agreeing to a $5 billion fine over data privacy issues in a case filed by the Federal Trade Commission. However, it turns out that a number of state attorneys general are taking their own steps to do a joint antitrust probe of big tech companies.

“In the face of intense competition, we are proud of our record of continued innovation,” said Google spokesman Adam Cohen, dismissing the growing accusations against the company and instead highlighting the good that they’ve done. “We have helped reduce prices and expand choice for consumers and merchants in the U.S. and around the world. We have created new competition in many sectors, and new competitive pressures often lead to concerns from rivals. We have consistently shown how our business is designed and operated to benefit our customers.” Representatives from other companies declined to comment in response to the development.

Despite the report that 20 or more states would be joining the antitrust investigation, the stock prices for major tech companies like Google, Apple, Facebook, and Amazon didn’t move much in response to the news.

Investors have likely already come to terms with this situation and won’t react to anything less than a major development in this regard. However, this could change as quickly as September as the probe is expected to kick off at that time.

The states would then be able to issue civil investigation demands to these companies, which are similar to subpoenas in nature. It wouldn’t be surprising if shares end up taking a big plunge sometime in the coming weeks, and investors of these companies need to keep this in mind going forward when making their decisions to buy, sell, or hold these stocks.