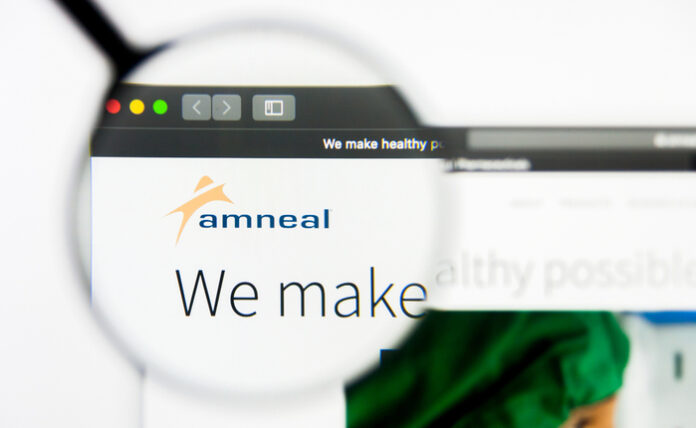 One of the biggest winners in the biotech market on Thursday was Amneal Pharmaceuticals (NASDAQ: AMRX). The news that triggered this surge was a new healthcare product that just got approved by the Food and Drug Administration (FDA), one that would compete with a much more popular, previously exclusive birth control treatment.

Specifically, Amneal announced that the FDA gave approval for a new product called EluRyng, an estradiol vaginal ring which is a generic version of another birth control product, NuvaRing. When a company launches a healthcare product or drug, it usually has a period of exclusivity where no one can compete with it. After this period expires, other company’s can produce their own version of said treatment, known as a generic treatment, which is often much cheaper.

At the same time, Amneal is also expected to launch 15 additional products within the near future, a statement which caught the attention of many biotech investors. NuvaRing, in particular, has been a strong selling birth control treatment for women, generating close to a billion dollars of revenue annually for the developer. Although Amneal’s own generic competitor, the EluRyng, might not dethrone NuvaRing from its position, even if it takes just a portion of the market away, it would be a financial success.

“We are pleased to announce FDA approval of EluRyng, one of 15 new, complex products we expect to launch over the next 18 to 24 months,” said Chintu and Chirag Patel, Co-Chief Executive Officers of Amneal Pharma. “This milestone underscores Amneal’s deep scientific and regulatory capabilities and our ability to overcome significant barriers to entry, including complex formulation development and specialized manufacturing requirements.”

Shares of Amneal Pharmaceuticals jumped as much as 52% over the course of the day but ended Thursday’s trading session up around 44%. While it is definitely a piece of good news for the $1.5 billion biotech stock, this jump hasn’t done much to change what’s been a pretty poor year for the company. Since the start of 2019, Amneal has lost two-thirds of its market value (even after including today’s impressive jump). In light of the company’s continuing struggle, it decided to undergo a change in its strategy, selling off redundant assets while focusing only on its specialty product business segment, which includes the EluRyng.

Around 13 Wall Street analysts are covering Amneal right now, but the majority of them remain cautious about the company. Seven analysts currently have a “hold” rating on the stock, while 4 have a “buy” and 2 have a “sell” rating. Considering the company’s struggles for the majority of 2019, this degree of caution is understandable. Amneal still needs to prove itself in the months and years to come before this upswing in excitement is justifiable. 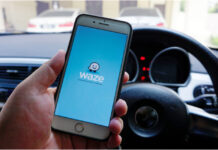 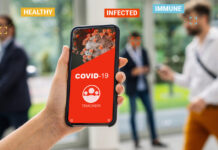