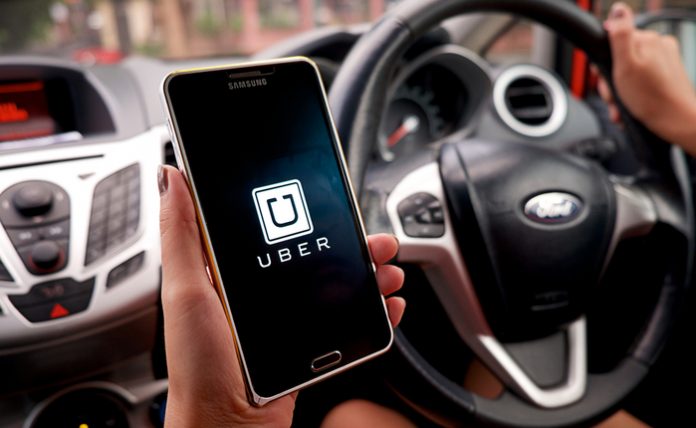 While Uber (NASDAQ: UBER) used to be one of the most promising IPO unicorns back in 2019, the company has been ravaged by the ongoing COVID-19 situation. The company’s management has gone on to say in the past that it’s trying to become profitable sometime this year and hopes for better financial results moving forward. Despite the fact that things are returning back to normal (at least somewhat), Uber’s recent financial results still were quite bad. The company reported its second-quarter financial results on Thursday, leading to much disappointment among hopeful investors and analysts alike.

Uber went on to say that the total number of ridesharing trips had fallen by 75% in comparison to last year, while booking declined by a further 72% in comparison to the first quarter just three months ago. While the company had shown promising early signs of recovering back in May, where numbers had started to pick up, it seems like it was just temporary.

Some good news for Uber, however, is from the fact that its food delivery business has been exploding in popularity. As more and more people prefer to order food in – and more restaurants preferring to operate on such a basis – food delivery services such as Uber’s have continued to grow. On top of that, Uber announced earlier that it was making two major acquisitions, Grubhub and Postmates, that would cement itself as one of the largest food delivery service providers out there.

In the end, Uber still reported a $1.8 billion net loss for the quarter, while total revenue between all of Uber’s business segments declined by 29% to $2.24 billion. Even the company’s Uber Eats business is still struggling to be profitable, reporting a $232 million loss for the quarter despite the surge in food delivery service demand.

“2019 was a transformational year for Uber and I’m gratified by our progress, steadily delivering against the commitments we’ve made to our shareholders on our path to profitability,” commented Uber’s CEO Dara Khosrowshahi. “We recognize that the era of growth at all costs is over. In a world where investors increasingly demand not just growth, but profitable growth, we are well-positioned to win through continuous innovation, excellent execution, and the unrivaled scale of our global platform.”

Shares of Uber were up 4.6% over the course of the day but have already given back most of that gain in after-hours trading following the news. Time will tell whether the ridesharing giant will be able to become profitable within the next year or so as originally anticipated.

Uber Technologies is a technology provider that matches riders with drivers, hungry people with restaurants and food delivery service providers, and shippers with carriers. The firm’s on-demand technology platform could eventually be used for additional products and services, such as autonomous vehicles, delivery via drones, and Uber Elevate, which, as the firm refers to it, provides “aerial ridesharing.” Uber Technologies is headquartered in San Francisco and operates in over 63 countries with over 91 million users that order rides or foods at least once a month. Approximately 83% of its gross revenue comes from ridesharing and 16% from food delivery. – Warrior Trading News