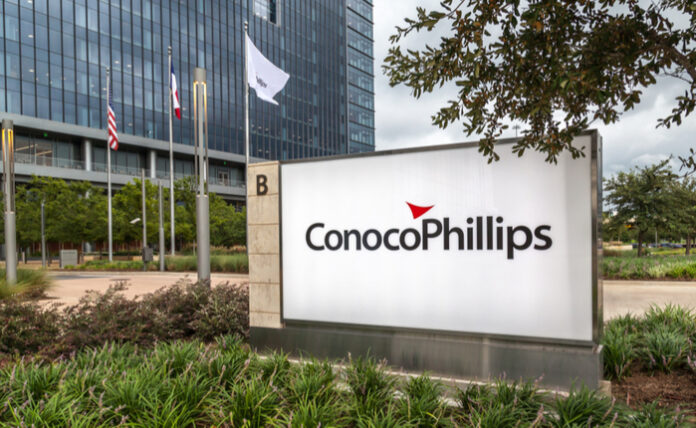 Despite the state of the oil market, it seems that large-scale acquisitions are still going on in this industry in 2020. Energy giant ConocoPhillips (NYSE: COP) announced on Monday that it plans to buy out Concho Resources for around $9.7 billion, making it the country’s largest oil deal since the beginning of the year.

ConocoPhillips has traditionally operated in Alaska, but this new deal would give the company much more exposure to the Permian Basin of Texas and New Mexico, which has become one of the hottest energy-producing regions in the world. The combined corporate entity would be the largest U.S.-operated oil company in the country.

“Sector consolidation is both necessary and inevitable,” ConocoPhillips Chief Executive Ryan Lance said to Wall Street analysts Monday following the announcement. “We both believe our industry needs solutions that address the lack of scale, poor returns and, increasingly, the challenges and opportunities of environmental, social and governance matters.”

This is a pretty big shift for the energy giant, which has spent the past few years cuttings costs and holding back on potential acquisitions. Most other major oil companies were going on a spending spree in the years of 2018 and 2019. However, with many energy stocks trading at significant discounts right now, ConocoPhillips is deciding to fork out a tremendous amount of cash and stock to buy up what it thinks will be a good long-term investment.

Prior to this, the next largest oil deal this year was the $5 billion buyout of Noble Energy by Chevron in July. After that, there was a $2.6 billion merger back in September with Devon Energy and WPX Energy. Both of these were all-stock transactions.

Shares of ConocoPhillips ended up dipping around 3.2% in response to the news, although the stock has gained back around 1% of its value in after-hours trading. Evidently, the markets aren’t too keen on this strategic shift from the oil giant, especially considering the energy markets’ tumultuous state so far in 2020. Even if oil prices stay at around $40 per barrel, which is unlikely to consider the influx of new oil reserves from countries like Libya, it is still a low price point for oil companies.

Shale producers in the U.S. were going in 2020 with the hopes that prices would return to around $55 to $60 per barrel. With prices 50% lower than that, it’s going to be a tough time for ConocoPhillips, regardless of how sound of a business decision this acquisition is. Both ConocoPhillips and Concho are trading at major discounts to where they were at since the beginning of the year. Time will tell whether the energy sector as a whole will recover in 2021.

ConocoPhillips is a U.S.-based independent exploration and production firm. At the end of the first quarter of 2020, it produced 843,000 barrels per day of oil and natural gas liquids and 2.7 billion cubic feet per day of natural gas, primarily from Alaska and the Lower 48 in the United States and Norway in Europe and several countries in Asia-Pacific and the Middle East. Proven reserves at year-end 2019 were 5.3 billion barrels of oil equivalent. – Warrior Trading News