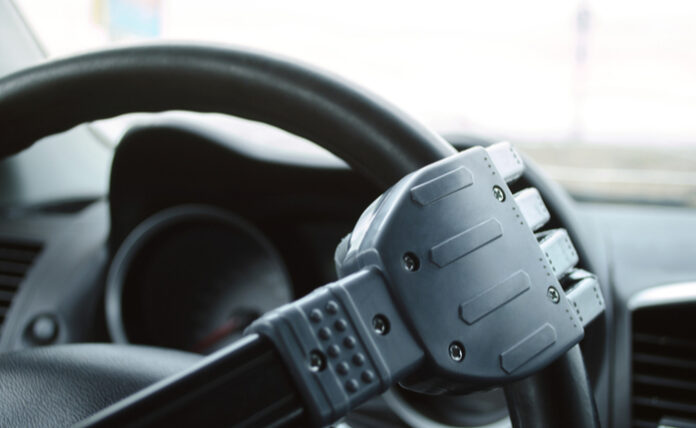 Amidst Thursday’s surprising stock market rally, a few specific sectors managed to really stand out amongst traders. Although growth stocks on the Nasdaq have floundered this past week, the relatively small robo-taxi niche ended up being among Thursday’s best-performing areas. As it turns out, one of the world’s top luxury car brands is making a major deal with a robo-taxi associated sensor manufacturer called Luminar Technologies (NASDAQ: LAZR).

Mercedes-Benz announced that it plans to use lidar technology produced by Luminar for its next generation of vehicles. As part of the deal, Mercedes is expected to buy up to 1.5 million shares of Luminar as part of a milestone incentive. While Luminar declined to comment on exactly when Mercedes plans to ship this lidar technology with its cars, the company’s CEO, Austin Russell, said that it’s coming not too far in the future.

“If you want to be able to get to truly autonomous capabilities in a consumer vehicle, and you have to industrialize hardware, software, all of these systems that come into play. That by the way, is completely different than the work that the robo-taxi companies have been working on,” said Russel in a statement.

Lidar, or light detection and ranging, is a technology in which a car sensor emits single particles of lights, or photons, that bounce back on nearby objects back to the sensor. These types of sensors allow a car to tell exactly how close an object is to it.

While similar sensors are already being used in most modern vehicles, perfecting this technology is essential to developing autonomous vehicles. Luminar’s lidar technology is currently being prepared for large-scale production and is expected to drastically increase vehicle safety compared to older iterations of this same technology.

Although that’s technically a separate area from EVs, there’s a massive overlap in practical terms between companies making EVs and those looking to make fully autonomous cars. The most obvious example is Tesla (NASDAQ: TSLA), whose been promising a fully self-driving car for years now. However, the technology still hasn’t materialized yet to where this can be fully reliable and safe.

Shares of Luminar Technologies was up over 26.5% following the news. In contrast, Mercedes-Benz’ corporate owner, Daimler (OTC: DMLRY), was down 2.5%. Besides the details that were made available during the announcement,

Other EV and robo-taxi companies were up on the news as well, although the big players didn’t see much movement. Instead, it was mostly smaller, less obscure electric vehicle businesses that saw a spike in share price. This includes Vertical Aerospace (NASDAQ: EVTL), a company that recently went public and is currently developing a type of autonomous electric car that has aerial propulsion. Shares of Vertical Aerospace were up 23.5% on Thursday, with there being no other big catalyst besides the news with Luminar and Mercedes.

Luminar Technologies Inc is an autonomous vehicle sensor and software company with the vision to make autonomy safe and ubiquitous by delivering the lidar and associated software that meets the industry’s stringent performance, safety, and economic requirements. – Warrior Trading News