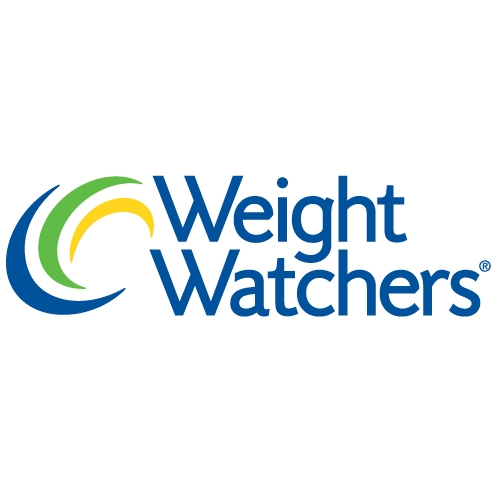 Weight Watchers International, Inc. (WTW), a weight management services company sees stock run up due to Oprah Winfrey becoming the face of Weight Watchers, and taking a more active role promoting the company. Weight Watchers has been on an impressive run dating back to mid October when the partnership with Winfrey was first announced. Before Winfrey partnered with Weight Watchers, the company was losing ground to new popular healthy all natural food companies, and to trendier fitness exercise plans rather than the traditional diet plan Weight Watchers was offering. Winfrey with her huge following combined with the fact she herself has had weight issues makes her extremely relatable to ordinary people. Weight Watchers is expecting that this will get the attention of new customers.

(Comments taken from when partnership was first announced)

“We are expanding our purpose from focusing on weight loss alone to more broadly helping people lead a healthier, happier life,” said Jim Chambers, President and CEO, Weight Watchers International, Inc. “Through our conversations, it became clear that there is tremendous alignment between Oprah’s intention and our mission. We believe that her remarkable ability to connect and inspire people to realize their full potential is uniquely complementary to our powerful community, extraordinary coaches and proven approach.”  Street Insider

“Weight Watchers has given me the tools to begin to make the lasting shift that I and so many of us who are struggling with weight have longed for,” said Oprah Winfrey. “I believe in the program so much I decided to invest in the company and partner in its evolution.”  Street Insider

WTW gapped up in price yesterday to $20.76, up from the prior day’s close of $19.37, which is a 7% increase on favorable news. Taking a look at the daily chart, we can see the last time WTW traded above this price level was on December 21st when it traded at $20.90. Taking a closer look at the daily chart we can see that WTW has been on an impressive run dating back to October 16th when it was trading at $6.79. On that occasion WTW stock shot all the way up to highs of $19.15 two days later a 182% increase in price. The impressive run can be attributed to the announcement of the company’s partnership with Oprah Winfrey. After the news hit WTW shot  up to its 52 week high price of $28.05 reached on November 19th. Making the total run a gain of 313%. However since then WTW gave back some of that impressive run up, reaching lows of $17.80 on December 24th. WTW has a float of  27.58 million shares and is trading 1.5 times the normal daily trading volume. WTW did reach pre market highs of $20.95, but gave back $0.19 at the open, equivalent to 1%. For trading purposes, my entry point would have been $20.85 looking for a run through $21. My stop loss would have been $20.65, fearing anything below that and the stock would start to fill in the gap up. 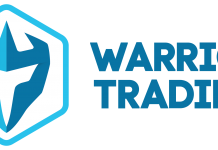 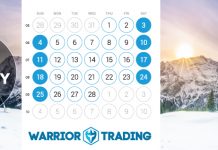 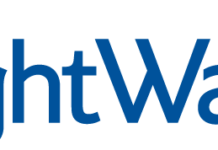