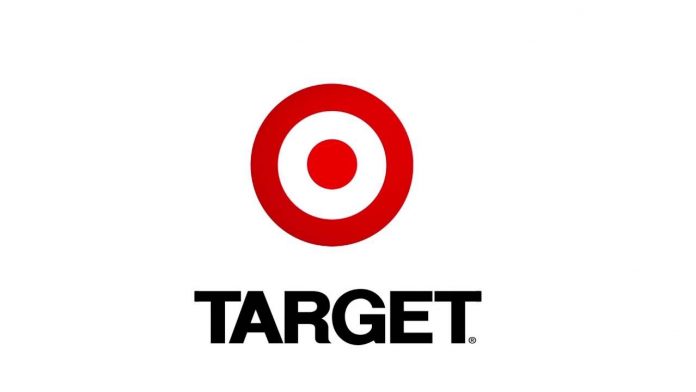 On Wednesday before the market opened, Target Corp ($TGT) announced third quarter earnings that beat analyst expectations but they issued weak guidance for the holiday season which has caused shares to take a dive in the premarket.

They also released fourth quarter guidance with same store sales flat to up 2% with EPS ranging from $1.05 to $1.25 compared to analyst estimates of $1.24. 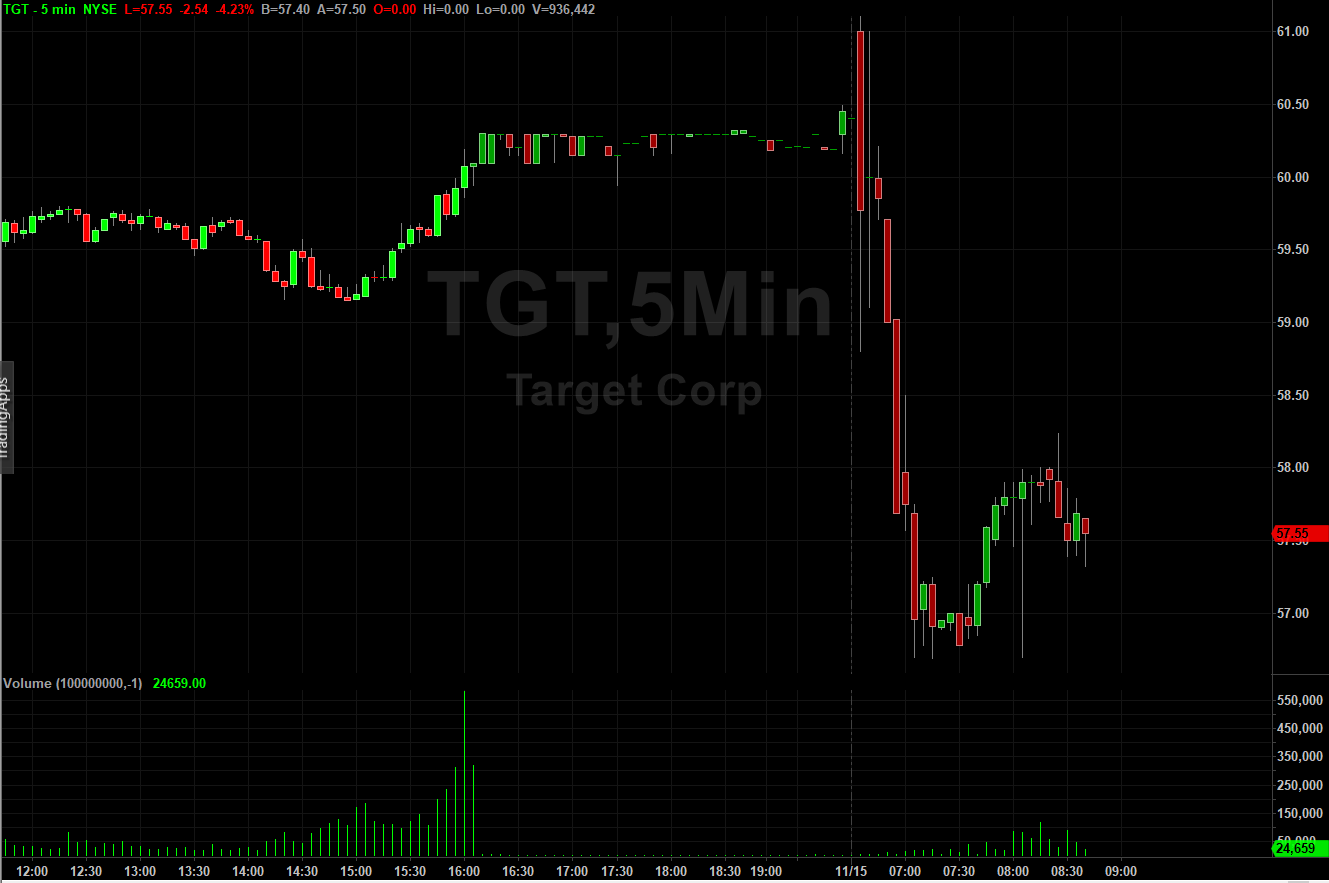 As you can see in the 5-minute chart above, shares of $TGT sold off hard following their earnings release but have since recovered slightly after finding lows of $56.69. We should see plenty of action today on this name as shares will have an uptick in volume and volatility.

As of September 13, 2017, the company operated 1,816 stores in the United States. Target Corporation was founded in 1902 and is headquartered in Minneapolis, Minnesota.