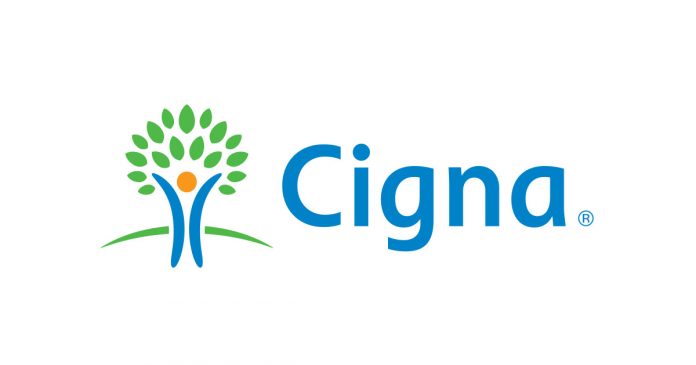 Health insurer Cigna Corporation announced that it had reached a $52 billion deal to acquire Express Scripts, which is America’s biggest pharmacy benefits manager. The deal is seen as a new way for Cigna to hold onto its profits, as the health insurance industry grapples with greater scrutiny due to increasing costs of healthcare.

The Connecticut-based health insurer said the stock-and-cash deal would value the $54 billion equity of Express Scripts, and include $15bn debt that the pharmacy benefits manager owes its creditors.

According to last month’s filling with the Securities & Exchange Commission, Express Scripts held $2.3 billion in equivalents and cash as of December 31, 2017. Shareholders of Cigna will take ownership of roughly 64% of the merged company once the agreement is sealed. Cigna Chief executive David Cordani said that the combined company will deliver greater consumer choice, create a comprehensive health services portfolio, and allow for closer “customer-healthcare provider” alignment, as well as more personalized value.

The Cigna-Express Scripts deal comes as the latter is also in the process of parting ways with its top client – Anthem, Inc. After previously complaining about Cigna’s high overcharges, Anthem announced last year that it would set up its own pharmacy benefits management unit and end business with the insurer.

Express Scripts and Cigna are intermediaries that negotiate between medicine payers and drug manufacturers. Both aim to attract huge patient numbers and use the monies to compel pharmaceutical manufacturers to pay rebates. These companies were criticized by White House’s Council of Economic Advisers in February for lack of transparency and undue market power.

David Cordani will be the head of the combined health insurer, while the Express Script unit will see current CEO Tim Wentworth remain as its president. The deal is expected to be complete by the end of 2018, and once that happens, $CI could be able more to closely manage the prescription and delivery of costly drugs to patients, and deter new, potential competitors like Amazon. 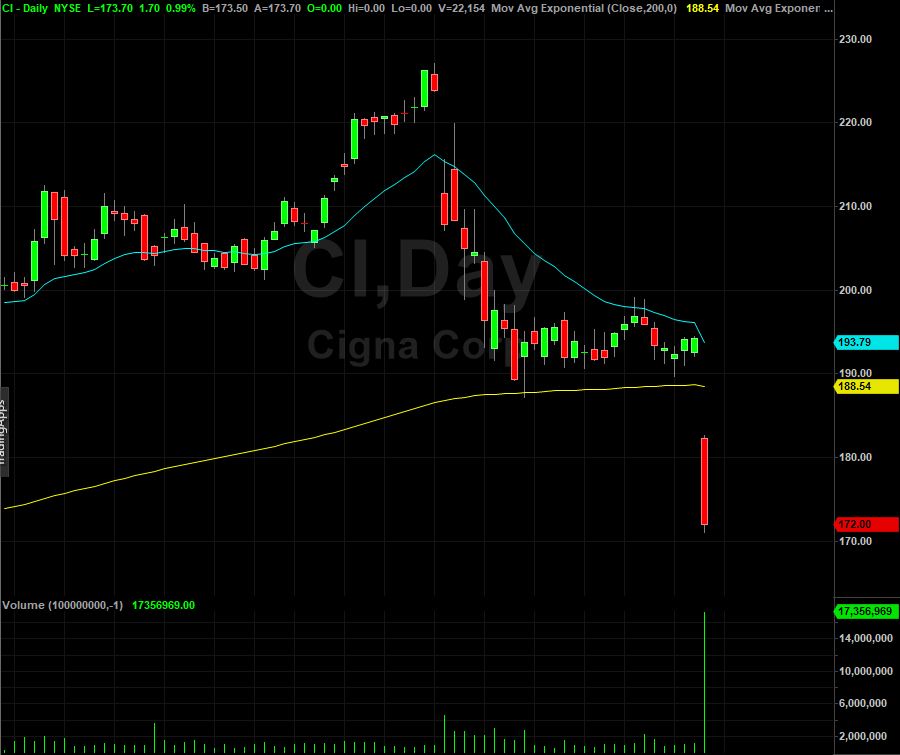 News of the agreement between the two health insurers saw shares of Express Scripts surge 16% at $85.11 in Thursday’s trading. However, the shares were trading 12.5% below the bid’s current value, indicating that some investors think there will be challenges in sealing the deal. Shares of $CI plunged were trading at $171.86, down 15%.

Despite insisting that they always put patients first, all pharmacy benefit manager companies have a competing obligation to deliver shareholder returns. And, even as nation’s healthcare expenditure continues to grow an average 5% annually, all of them always benefit in various ways.

Right now, large employers such as Yam! Brands and Walmart, have begun worrying that the rising health care spending forecasts are demanding change and will end up gobble up their profits soon.

What remains to be seen is whether antitrust regulators will challenge the Cigna-Express Scripts deal. In 2015, some health insurers attempted to make such mega-mergers through ticket takeovers in a bid to lower costs, but they could not survive the wrath of the Justice Department. 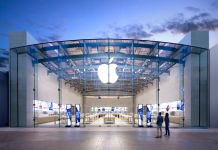 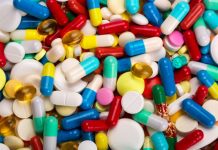 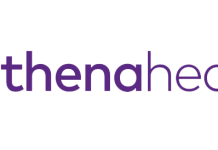