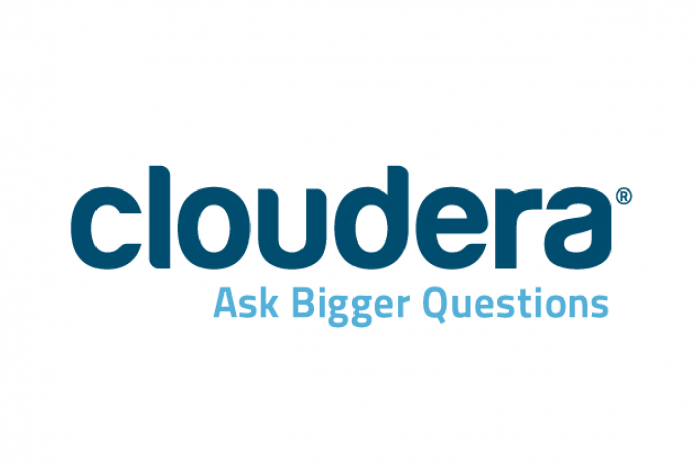 Cloudera shares dropped 37% on Wednesday after the company reported a loss of $0.10 during the fourth quarter for fiscal year 2017.

Analysts downgraded the company’s stock from ‘overweight’ to ‘neutral’ because of the uncertainty surrounding its outlook in the next fiscal year. “Cloudera believes the problem lies in sales execution as opposed to technological or competitive pressures,” J.P. Morgan analyst Mark Murphy wrote. 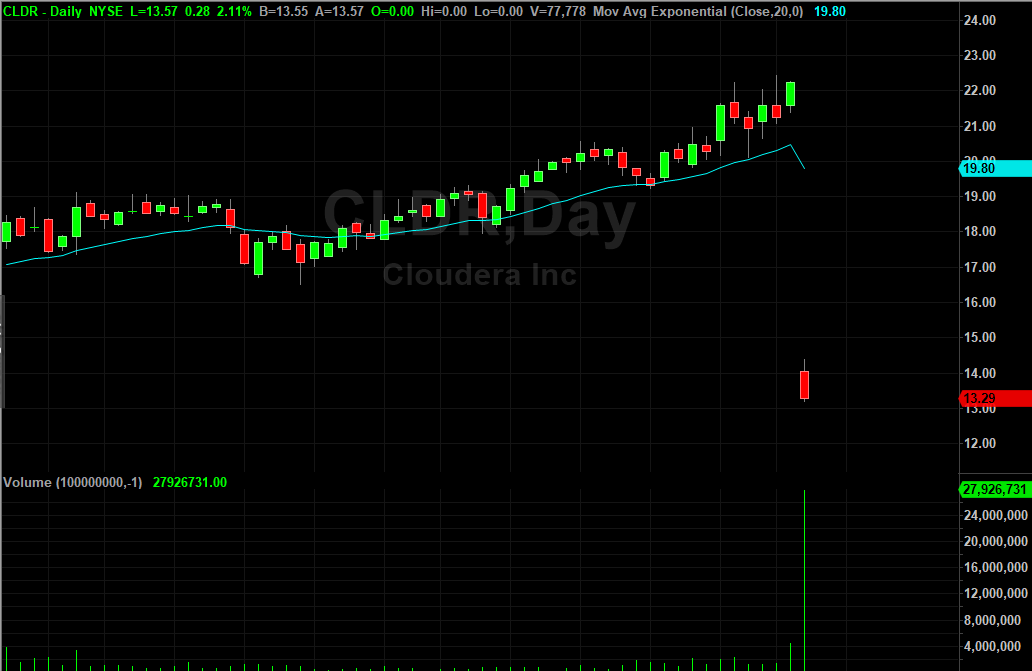 The company’s total revenue for the fourth quarter went up by 42% from the year-ago period to stand at $103.5 Million. Analysts anticipated losses of $0.18 and $0.60 for the first quarter and the full year respectively. CLDR hopes to post revenues of between $445 million and $435 million next year.

Cloudera Chief Executive Officer Tom Reilly acknowledged the company’s accomplishments for the year in a statement on Tuesday. He said that since the company went public in 2017, it had delivered major technological innovations, introduced six significant product offerings, and completed a strategic acquisition. However, the CEO warned that the cloud software company could post “uneven results” as it seeks to transform its corporate structure.

Cloudera, Inc is an American enterprise software company based in California. The company offers training to data-driven business and provides Apache Hadoop-based software.

It engages in the creation and distribution of Hadoop (an open-source software that facilitates data processing of the world’s most popular and largest popular web sites). The company main products are as follows: Cloud Essentials; Cloudera Operational DB; CLDR Analytic BD; CLDR Data Science and Engineering; and Cloudera Enterprise Data Hub.

The Hadoop project was developed by Mike Cafarella and Doug Cutting, who are also the key advisors and partners of the company. CLDR went public last year and its main competition comes from cloud infrastructure suppliers like Microsoft, Google and Amazon as well as Hortonworks. –Reuters