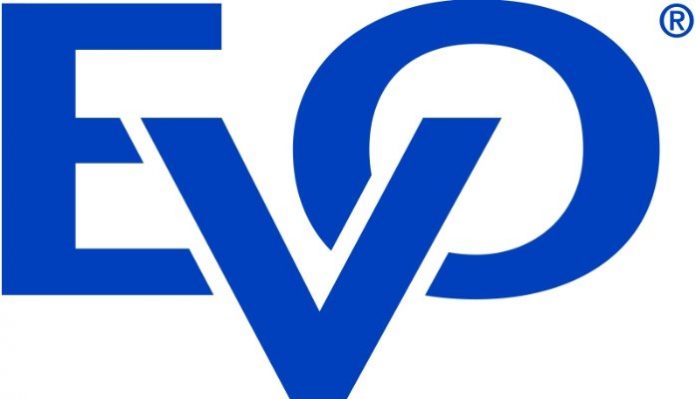 Leading payment service provider EVO Payment has laid out the terms for its initial public offering slated for May 22, 2018. The payment solutions provider, which carries out its operations throughout Europe and North America, filed for an IPO with the U.S. Securities and Exchange Commission last month. EVO wants to trade under the “EVOP” ticker symbol on the NASDAQ Global Select Market.

The proposed IPO will offer 14 million shares of Class A common stock at a price of between $14 and $16. At the midpoint of the price range, EVO Payments could command a market value of $1.2 billion.

We operate at the center of global electronic commerce with local operations in 10 countries, with the ability to serve 50 markets around the world through our three proprietaries, in-market processing platforms that are connected by a single point of integration.”

The company also recently partnered with a leading Czech Republic bank known as MONETA Money Bank. The partnership is aimed at providing payment acceptance services to the merchant customers of MONETA.

EVO already has businesses in the Czech Republic and will avail the merchants of MONETA with a comprehensive suite of secure processing solutions, innovations in advanced technologies and digital transactions to support the bank’s strategic growth objectives in commercial banking.

EVO Payments posted $523 million in sales in the last twelve months for the year ended March 31, 2018. The company is under the leadership of James Kelly, who came in six years ago after leaving his CEO role at Global Payment Inc.

EVO is among the top four international merchant acquirers that provide a range of services to manage, onboard, and underwrite the transaction presentment process. The company has referral relationships with 11 leading financial institutions representing over 10,000 branch locations worldwide.

Investors with 5% or greater stake in the company include Madison Dearborn Partners and Blueapple. EVO Payments had a loss of $41.4 million and raised $523.4 million in revenue in the last year. Major competitive companies that offer similar services as EVO include First Data, Vantiv, Global Payments, Elavon, First Data, and TSYS. The company was founded in 1989.