Shares of Biogen Inc. gapped sharply before the opening bell on Friday, following an announcement that a drug designed to treat Alzheimer’s has shown positive results in its mid-clinical stage study. 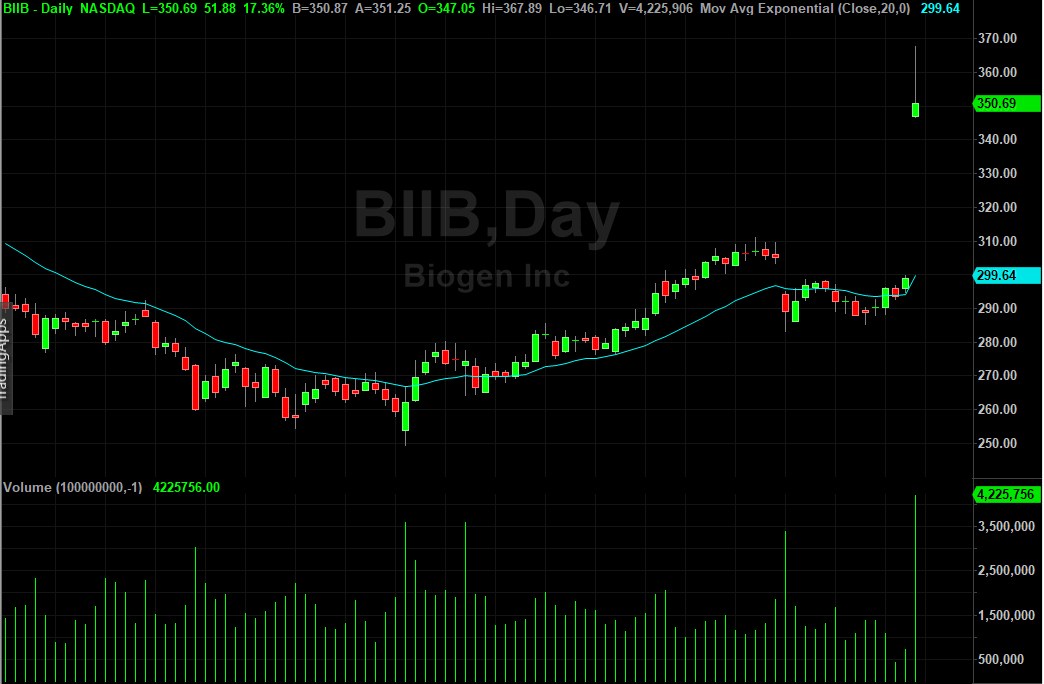 The announcement was jointly made by Biogen and its Tokyo counterpart Eisai Co., Ltd that were studying the drug together.

The companies said that after 18 months of studying the effects of BAN2401 on 856 people with early Alzheimer’s disease, the drug exhibited important results.

The drug significantly reduced amyloid beta in the brains of the patients, thus offering sufficient reasons to consider it as a possible candidate for treating Alzheimer’s disease.

Beta amyloid is a protein that triggers toxic plaques in the brain, which in turn cause Alzheimer’s. Presently, all drugs targeted at Alzheimer’s are only designed to reduce its symptoms.

Biogen executive vice president and chief medical officer Alfred Sandrock, commented; “The prospect of being able to offer meaningful disease-modifying therapies to individuals suffering from this terrible disease is both exciting and humbling. These BAN2401 18-month data offer important insights in the investigation of potential treatment options for patients with Alzheimer’s disease and underscores that neurodegenerative diseases may not be as intractable as they once seemed.”

Biogen Inc. engages in the research, development, manufacture, and delivery of therapies for the treatment of autoimmune disorders, neurodegenerative diseases, and hematologic conditions.

The company offers its products primarily via its own salespersons, third parties, and marketing groups internationally. It also has a strategic research partnership with Carlsbad, California-based Ionis Pharmaceuticals, Inc. 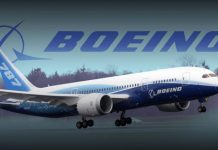 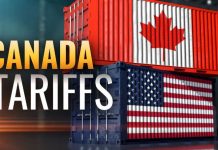 Canada Rolls Out Trade Tariffs On US Exports