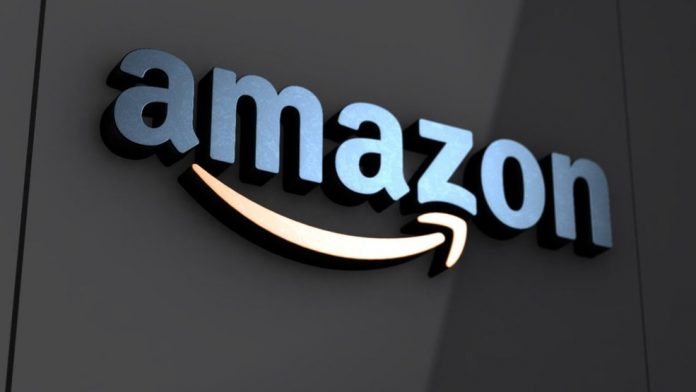 The online retail giant announced its biggest quarterly profit ever, causing massive excitement among its investors.

Although overall top line growth was slightly lower than analysts had projected, that did not deter the shares from adding $58.85, or 3.25% in extended trading hours to 1,866.85. 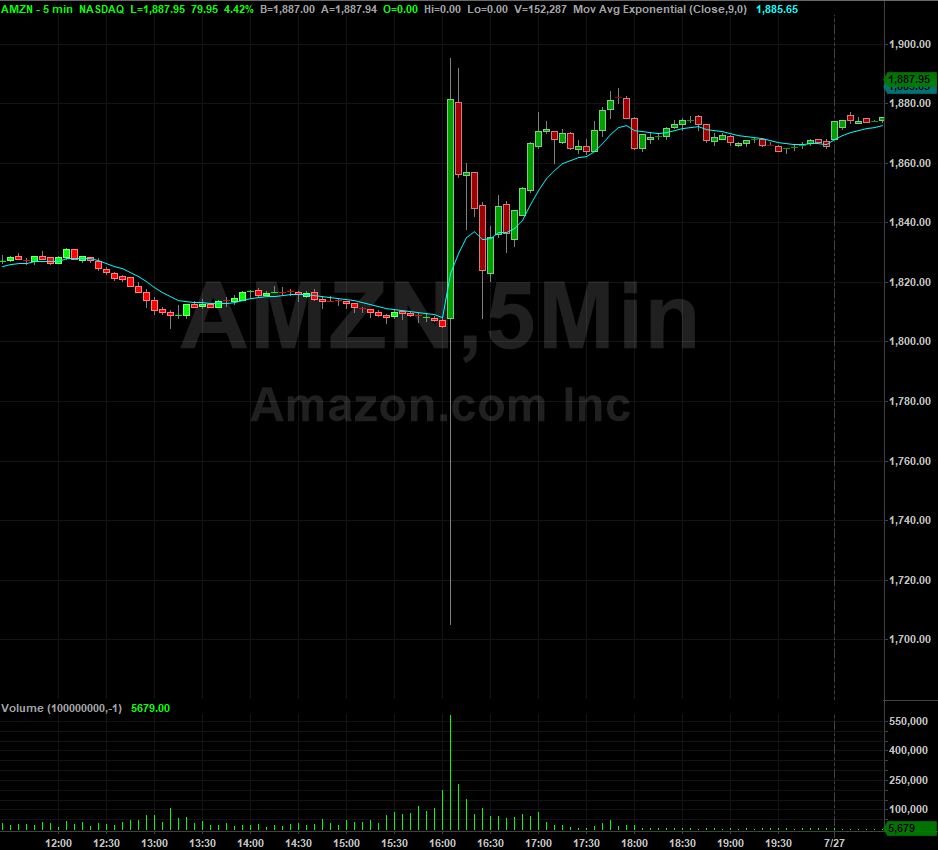 The retailer leaped a net income of $2.5 billion for the quarter, which translates to $5.07 per share. In the second quarter of the previous year, Amazon had net income of $197 million, or earnings of $4.67 per share.

Total net sales totaled to $52.9 billion compared to net sales of $37.96 billion in the same period last year. Analysts were eecting adjusted earnings of $2.48 per share on revenue of $53.37 billion.

Its North America retail segment posted operating profit of $1.84 billion, up from $436 million posted last year, and ahead of analyst consensus of $1.04 billion.

International retail segment recorded an operating loss of $494 million versus a loss of $724 million in the year-ago quarter, and ahead of $797 million estimate.

Amazon.com expects third-quarter revenue of $54-$57.5 billion, which is below analyst estimates of $58 billion.

Amazon founder and chief executive officer Jeff Bezos, commented, “We want customers to be able to use Alexa wherever they are. There are now tens of thousands of developers across more than 150 countries building new devices using the Alexa Voice Service, and the number of Alexa-enabled devices has more than tripled in the past year.”

“Our partners are creating a wide variety of new Alexa-enabled devices and experiences, including soundbars from Polk and Sonos; headphones from Jabra; smart home devices from ecobee and First Alert; Windows 10 PCs from Acer, HP, and Lenovo; and cars from automakers including BMW, Ford, and Toyota,” concluded Bezos.

The company was founded by Jeff Bezos in July 1994. Its headquarters are based in Seattle, Washington. –Reuters 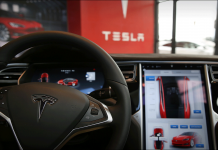 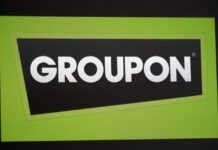