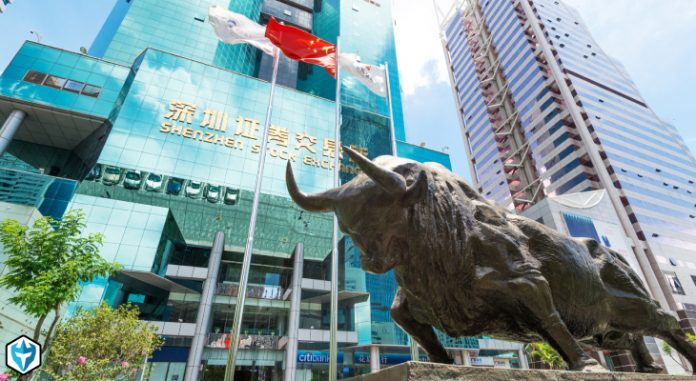 2018 was not a great year for China’s stock markets. In fact, it was the worst in a decade. Investors blamed the downfall on two major factors: The slowdown in China’s own economy after years of strong growth and the trade disagreements between Washington and Beijing.

However, some Chinese stocks listed in the U.S. now look set to stage a comeback this year, thanks in part to a dovish U.S. Federal Reserve and a record $83 billion injection that was recently unleashed by People’s Bank of China. Let us take a look at three Chinese stocks that are likely to rebound in 2019.

Alibaba (NYSE: BABA) is the biggest e-commerce company in China, with hundreds of millions of business and consumer customers. When it reported fiscal third-quarter financial results on Jan. 30, the company earnings easily smashed estimates views while revenue of 117.28 billion yuan (more than $17 billion) was up 41% year over year. Core commerce sales rose 40% to just under $15 billion.

The e-commerce giant’s growth has been superb across the board, with active consumer numbers on its China retail marketplaces hitting 636 million in 2018. As brick-and-mortar retailers continue to struggle, Alibaba is expanding its each. The company is currently expanding into China’s rural areas and lower-tier cities that are yet to fully embrace online shopping.

Long-term prospects of Alibaba remain promising even as China’s economy keeps struggling. The marketplace model that the company has adopted offers it a cushion that competitors such as JD.com occasionally lack. The model generates much wider margins unlike direct selling. Moreover, its cloud computing segment should ultimately bear fruit in much the same way that Microsoft and Amazon have profited from their cloud services.

Momo (NASDAQ: MOMO), the developer of a popular Chinese online dating app, acquired match-making peer Tantan and posted strong organic growth in 2018. However, that did not equate to much in the way of stock price appreciation as its shares promptly changed course and shed all of their gains for the year.

MOMO stock shed nearly 46% of its value from October to December, but posted huge gains at the start of 2019 when the market began to regain some ground.

Momo recently posted fiscal 2018 fourth quarter net revenue of $559.07 million, up from revenue of $386.40 million in the same period a year earlier. The high jump in revenue helped push its earnings to $0.59 per share from $0.53 per share from the same time a year ago. It’s for this reason that MOMO stock was upgraded from Equal-Weight to Overweight by Morgan Stanley analysts on March 13. The analysts also raised the stock’s price target by $11 to $44.

The company has also issued an upbeat guidance for 2019 and 2020 earnings and revenue. Morgan Stanley said that Momo’s macro impact during the quarter “was better than feared.” Momo’s core dating app is still posting solid growth.

Furthermore, the acquisition of Tantan is making the company a clear leader in the social media and online dating markets in China. The stock is likely to rise even further, if China’s tech sector continues to rebound.

Shares of Baidu (NASDAQ: BIDU), a Chinese search engine and online advertising company, have performed so well in the last 10 years. Nonetheless, the stock had a terrible 2018 due to a weakening yuan, rising interest rates, and escalating trade tensions. But as forgettable as last year was for Baidu shares, 2019 seems quite memorable.

Often referred to as the “Google of China” because it matches Alphabet’s Google in a number of ways, Baidu generates much of its revenue from advertising. The company recently reported fourth quarter 2018 earnings of $1.92 per share on revenue of $3.96 billion, beating expectations of $1.79 per share and revenue of $3.88 billion.

In addition, Baidu forecasts that it could accelerate its revenue in the coming years by diversifying from mobile internet into the smart transportation, cloud, autonomous driving, and smart home markets. But in spite of this, BIDU stock remains deeply undervalued.

Baidu’s revenue can easily grow at an annual rate of more than 20% over the next several years, if demand for digital ads rises in China. Revenue growth could also accelerate if China adopts Internet of Things and businesses in country invest more money in cloud and artificial intelligence. Baidu margins are also expected to trend higher if the China’s economy turns around and growth accelerates, a move that could send the stock above $200. 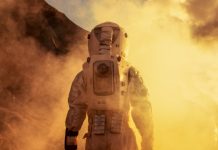 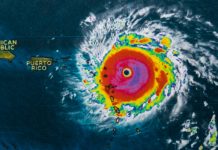 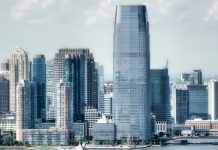