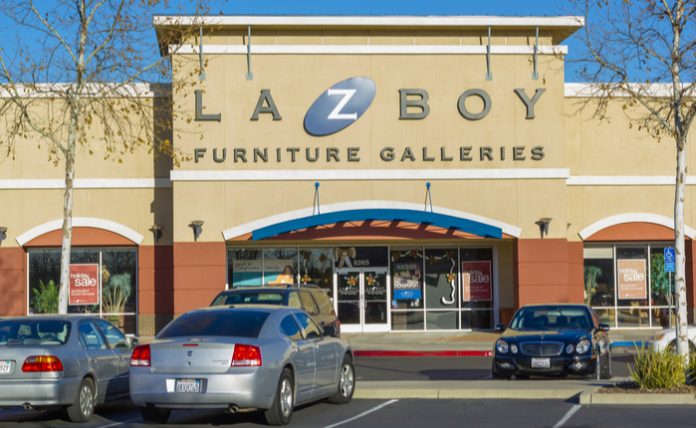 The ongoing Sino-American trade tensions have hit another major retailer and manufacturer.

As retaliatory tariffs continue to affect companies in both countries, the latest casualty to the trade war was La-Z-Boy (NYSE: LZB). The company saw its shares drop as much as 14 percent in after-hours trading when it reported that it missed its quarterly sales goals.

La-Z-Boy wound up disappointing Wall Street analysts which expected more from the company. Instead, the business reported that it earned $1.5 million, or 3 cents per share, in the quarter. This is a massive drop in comparison to last years figures, where they saw quarterly revenues of $34 million, or 72 cents per share.

While sales have gone up by 8 percent, something that the management team emphasized in their press release, analysts were expecting more from the company. While overall sales increased to $453.8 million in the quarter, this fell short of the $457 million expected by Wall Street analysts.

“The first calendar quarter was off to a slow start across the home furnishings industry,” Chief Executive Officer Kurt Darrow said on Tuesday in the company’s fourth-quarter earnings statement. “With the hangover of tariffs and geopolitical uncertainty, it is unclear if these business conditions will continue further into our fiscal 2020 year.”

Darrow warned investors during an earnings call back in February that a 25 percent tariff on Chinese goods would translate to a 7 percent increase in La-Z-Boy product prices. At the same, management added that time would tell how customers would react to the price changes, and the fact that sales have increased at all would suggest somewhat that the effect hasn’t been too severe.

Shares of La-Z-Boy tumbled by as much as 14 percent in after-hours trading on Tuesday. However, the stock ended up gaining back a little from the decline, ending the day down just under 9.5 percent.

Over the past year, shares of the company have stayed between the $25 and $35 price ranges, forming effective resistance and support levels that for the most part haven’t been breached. Even on a five-year chart, La-Z-Boy has been fairly volatile but remains within that same price range, making it one of the less eventful stocks on the NYSE.

La-Z-Boy Inc. is a U.S.-based company that manufactures, distributes, and retails upholstery furniture products. It is a producer of reclining chairs and distributors of residential furniture in the U.S. The company chiefly operates in the United States but also has secondary operations in Canada and other countries.

The company’s segments include upholstery, which manufactures and imports upholstered furniture; case goods, which imports and distributes wooden furniture; and retail, which sells upholstered and case goods furniture to the end consumer.

The majority of the company’s revenue is derived from its upholstery furniture segment. Some of the core brands of the firm include England, Kincaid, American Drew, and Hammary – Warrior Trading News 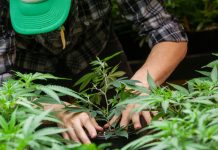 Walmart’s first-quarter sales surge as expected due to coronavirus 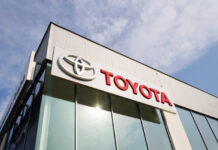 Toyota’s reports net profit decline of 86%, doesn’t know when things will get better