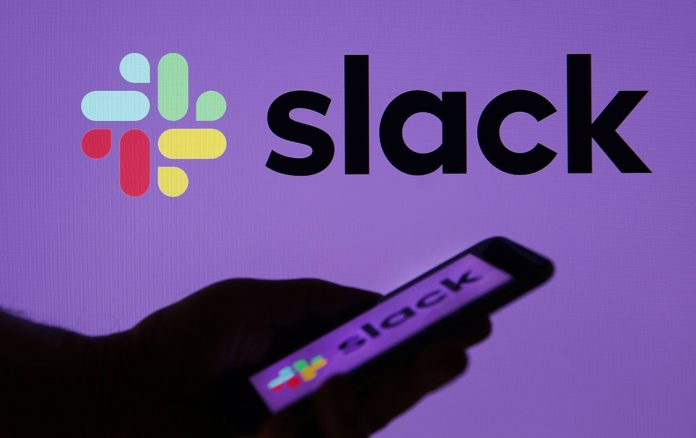 Shares of Slack began trading under the ticker symbol “WORK” on the New York Stock Exchange. The San Francisco, California-based company pursued a direct listing instead of the traditional initial public offering.

Under direct listing, Slack gave most of its existing shareholders (founders, current investors, or employees) the option to sell their shares directly into the stock market. In other words, the company did not sell new shares to raise additional capital: It just listed existing shares.

Speaking during an interview on CNBC Thursday, Slack chief executive officer Stewart Butterfield said: “The big thing for us was in the traditional IPO, it’s the company that’s offering shares, you might raise, you know, a billion dollars or something like that. When you raise a billion dollars, you dilute existing shareholders, by issuing new shares. So, we are not doing that. We’re just opening it up for trading.”

The Silicon Valley firm also saved millions in underwriting fees by directly listing its shares on the NYSE, just like Spotify Technology SA (NYSE: SPOT) did when it went public on April 3, 2018. Spotify stock has gained nearly 15% since making its Wall Street debut with a reference price of $132 a share.

It is, however, important to note that listing shares directly carries some risks. For example, there are no bank underwriters to hold shares that a company is unable to sell through its IPO to ensure a successful debut.

Slack Technologies Inc is a US-based business technology company. The firm offers an application, Slack, that helps people, tools and information to collaborate to drive the businesses. 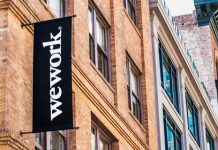 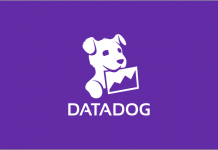 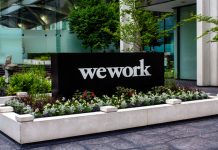