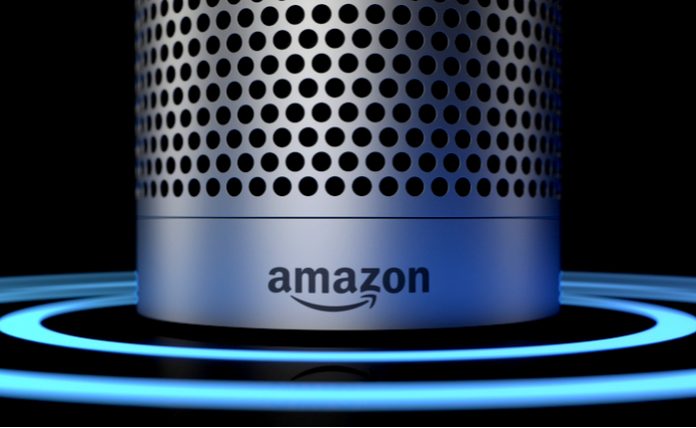 Slide over, Doc! Amazon Alexa is coming to help!

It seems that some national healthcare officials in old Brittania are considering using Alexa as a clinical tool for serving the population covered under the NHS: Business Insider and other publications are reporting new announcements from the U.K. National Healthcare Service to employ Amazon’s smart home device to answer simple questions for patients on behalf of the NHS doctors.

Mary Hanbury writes: “The hope is that this new service will help the elderly or blind patients who cannot access the Internet through traditional means,” adding that, “The NHS is also hoping that it will reduce the pressure on its doctors by providing patients with information for common illnesses.”

Although it definitely relies on innovative modern technologies, the move is raising quite a few eyebrows and triggering a diverse set of concerns.

First, there’s the issue of whether patients appreciate consulting with a robot instead of a human.

Beyond that, though, the UK’s NHS move is very interesting based on the current dynamics around the world when it comes to data privacy and security.

In the age of the European General Data Protection Rule, the U.K. allowing a U.S. company to hold this personal information seems disingenuous. (Resources on Brexit show that despite its departure from the E.U., the U.K. will still need to rely on GDPR.)

“The sensitive data holdings of a national healthcare provider like the NHS are a form of ‘critical social infrastructure’,”  says Berlin-based tech expert Mathana Stender as quoted in a BBC piece on the issue. “Yet they’ve been handed to a foreign company that’s both a defence contractor and targeted advertiser.”

Other experts ask questions like how the data will be encrypted, and how it will be stored.

The average user might not care about these things so much, but officials and industry experts do, because they understand the regulatory framework.

As for users calling Amazon’s provision for NHS questions “uncontroversial” – the issue isn’t the advice that’s given out. The issue is patients self-reporting their medical problems to what some people refer to as a surveillance computer.

Amazon has provided assurances that it won’t target users for advertisement, or do any of those unscrupulous things that people are worried about, but in an age where we tend not to trust corporate promises but instead regulate, this is likely to be big news for a while.