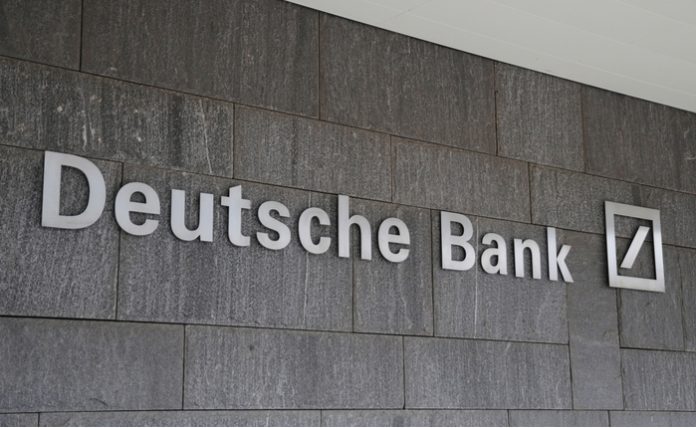 Analysts at one of Europe’s top banks have just weighed in on a number of different biotech stocks on Thursday morning.

After researching a number of potential candidates that they think have the best chance of surging, the brokerage firm initiated coverage on a couple of their top picks.

Deciphera Pharmaceuticals (NASDAQ: DCPH) and Sutro Biopharma (NASDAQ: STRO) were Deutsche Bank’s top picks, issuing “buy” ratings on both stocks as well as price targets that imply the stock is going to double.

Both companies are relatively obscure, with market capitalization’s of around $750 million and $260 million for $DCPH and $STRO respectively. However, both companies have appealing aspects that have drawn attention from institutional investors.

According to information revealed at the end of March, Deciphera Pharmaceuticals was owned by 17 hedge funds, up 13 percent from the previous quarter, suggesting that smart money might know something that retail investors are overlooking.

While the company hit a high in late June, the stock ended up plummeting significantly since then and reaching their lowest close since 2019.

Despite this decline, most analysts are bullish on the company, with six other analysts giving a “strong-buy” recommendation for DCPH. Only one analyst has a “strong sell” on the biotech stock, with Deutsche Bank issuing a 12-month price target of $47.80, suggesting a 127 percent price increase.

As for Sutro Biopharma, the company first when public in an IPO back in September at $15 per share. Since then, the stock has struggled to break out of the $12.5 range.

One of the stock’s strongest selling points from a fundamental perspective is that the company is virtually debtless, having around $13 million in debt amidst $170 million in cash. Deutsche Bank’s consensus is that the stock will reach $26.20 within 12-months, representing a 124 percent upside.

These weren’t the only two stocks that Deutsche Bank issued a “buy” rating on that were in the biotech sector, although DCPH and STRO were their top picks. Other companies include Blueprint Medicines (NASDAQ: BPMC), Kura Oncology (NASDAQ: KURA), and Zymeworks (NASDAQ: ZYME). The two companies that the brokerage firm wasn’t bullish on, Mirati Therapeutics (MASDAQ: MRTX) and Seattle Genetics (NASDAQ: SGEN), the company issued an official “hold” rating on.

Shares of Sutro Biopharma were up 5.9 percent today in response to the news, while shares of Deciphera Pharmaceuticals were up just 2.2 percent on the day. 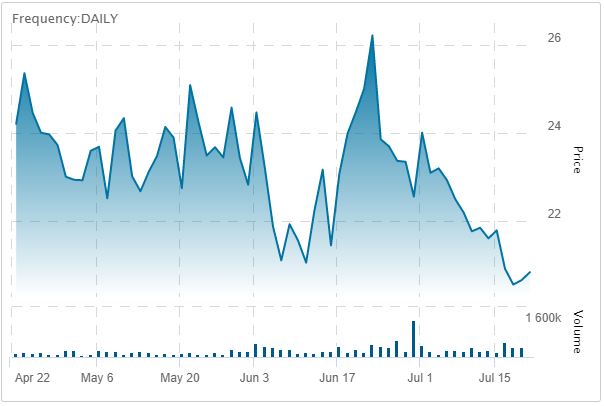 Deciphera Pharmaceuticals Inc is a biotechnology company, develops and manufactures kinase-inhibiting drugs for the treatment of cancers and immunological diseases. It holds a diverse pipeline of drug candidates that includes three clinical-stage and two research-stage programs.  – Warrior Trading News 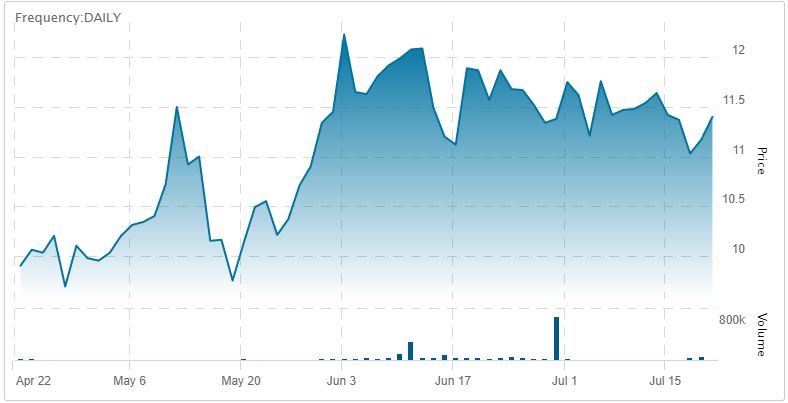 Sutro Biopharma Inc is a clinical stage drug discovery, development, and manufacturing company. It is mainly engaged in the development of biopharmaceutical products. The company manufactures next-generation protein therapeutics for cancer and autoimmune disorders through its proprietary integrated cell-free protein synthesis platform, XpressCF.

Products offered by the company include STRO-001 for patients with multiple myeloma and non-Hodgkin lymphoma and STRO-002 for the treatment of ovarian and endometrial cancers. – Warrior Trading News