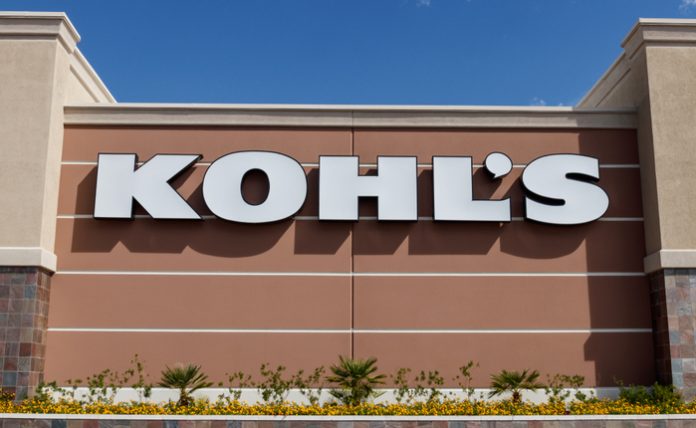 Kohl’s Corp (NYSE: KSS) reported second-quarter financial results ahead of the opening bell on Tuesday, Aug. 20. The department store operator posted a wider-than-anticipated slump in comparable-store sales as it struggled to draw shoppers to its stores during the quarter.

However, the company beat profit estimates in the latest quarter, thanks in part to partnerships with Amazon.com (NASDAQ: AMZN). Earlier this year, Kohl’s revealed plans to accept unwanted Amazon returns at all of its stores, a move aimed at increasing foot traffic.

The stock has lost more than 27% since the beginning of the year and around 37% in the past 12 months.

On an adjusted basis, earnings came to $1.55 per share in the quarter. Analysts polled by Refinitiv had called for adjusted earnings of $1.53 per share.

“We are pleased to report that our business strengthened as we progressed through the second quarter. Comparable sales were better than the first quarter and improved during the period, turning positive during the last six weeks of the second quarter with 1% growth. This positive trend has continued into August driven by a successful start to the back-to-school season,” commented Kohl’s chief executive officer Michelle Gass.

“We are confident that our upcoming brand launches, program expansions, and increased traffic from the Amazon returns program will incrementally contribute to our performance during the balance of the year and beyond,” Gass added.

Kohl’s operates 1,155 department stores in 49 states that sell moderately priced private-label and national brand clothing, shoes, accessories, cosmetics, and home furnishings. Most of these stores are in strip centers.