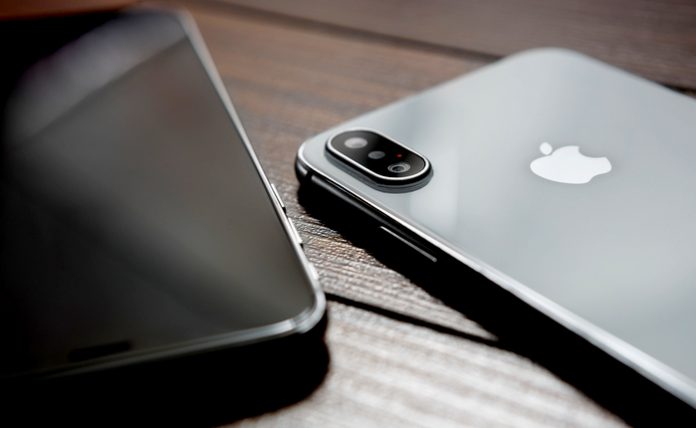 Apple Inc (NASDAQ: AAPL) is reportedly planning to launch three new iPhones at an event in September. The 2019 iPhone lineup will comprise the iPhone 11, 11 Max and 11R, Bloomberg report on Thursday.

The report says the Pro iPhones will feature an upgraded camera system on the back with an additional third camera lens for ultra-wide-angle videos and photos. The three lenses will use artificial intelligence software to create a combined image correcting any mistakes.

The new system will also be able to capture three images simultaneously, and photos taken in low light are also expected to improve. Apple is also said to have developed a feature for live retouching, cropping, effects, and color correction, which will improve video recording the phones’ capabilities.

The report claims the new iPhones will look a lot like the iPhone XS and XS Max, but they are likely to get a matte finish in some colors. Bloomberg also claims the Pro models might have a new “shatter resistance technology” to protect them from falls.

Apple is also expected to announce upgrades to iPads, according to the report which is coauthored by Mark Gurman who is familiar with the company’s plans. The Cupertino, California-based company will upgrade the cameras and processors of the 11-inch and 12.9-inch iPad Pros that launched earlier this year. The screen of the low-end iPad is expected be 10.2-inches.

Apple might also unveil new AirPods in 2020, which are likely to cost more than the current $159 model. The new AirPods will have features such as noise cancellation and water resistance. Bloomberg also says the tech giant is working on a cheaper model of its HomePod speaker that currently costs $300.

In addition, Apple offers its customers a variety of services such as Apple Music, iCloud, Apple Care and Apple Pay, among others. Apple’s products run internally developed software and semiconductors, and the firm is well known for its integration of hardware, software and services.