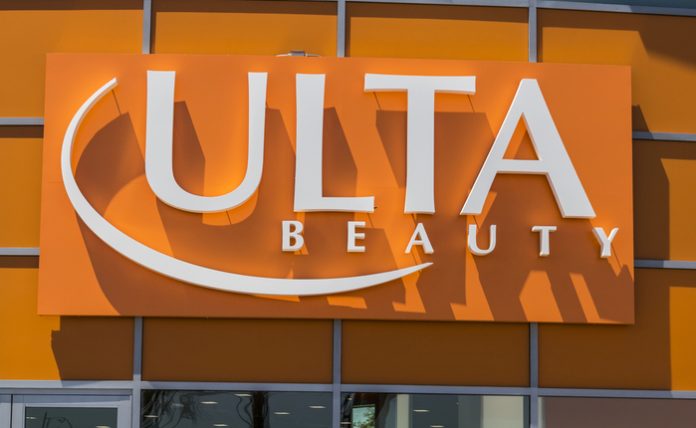 One of America’s top beauty chains overnight became shunned by Wall Street when the company reported what was called a “shocking” Q2 financial statement.

In response, many analysts have downgraded this stock, all unanimously warning that the company is suddenly in dire straits. Ulta Beauty (NASDAQ: ULTA) saw its shares plunge by almost 30 percent after reporting its dismal financial results for the quarter. 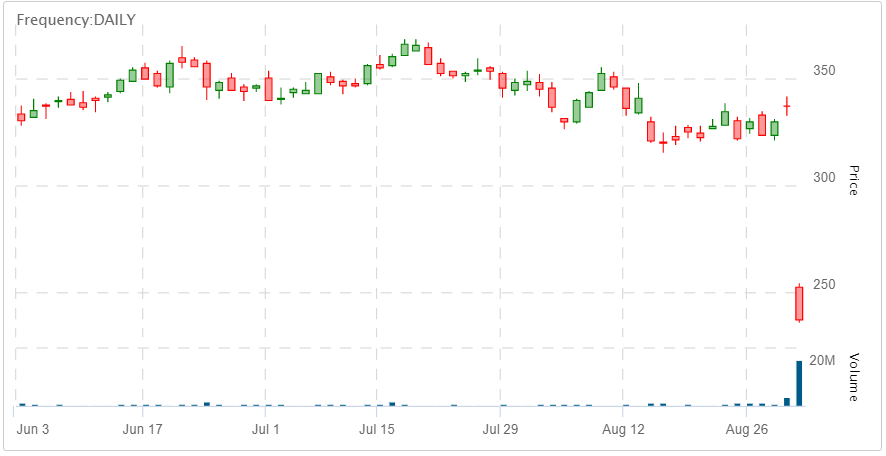 The company warned investors that they were anticipating that their otherwise healthy growth rate would be slowing down significantly. Mary Dillon, CEO of Ulta Beauty, told investors that with the U.S. cosmetics industry bearing in something of a slump, Ulta couldn’t avoid this reality for much longer.

In response, analysts from a number of investment banks universally reacted with shock and surprise at this announcement alongside a slew of downgrades.

“For a company that has been one of the most consistent models across our universe over the past 5-plus years, today’s results were about as shocking as one could imagine,” said Wells Fargo analyst Ike Boruchow according to Barrons. He also is worried that this slowdown could have something to do with Ulta Beauty’s competition as opposed to an overall cosmetics slowdown. “While Amazon has not announced any initiatives recently that directly compete with Ulta, they have been quite active in beauty as of late (they launched a pro beauty platform in June, a space that Ulta does not compete in; announced Lady Gaga exclusive beauty launch) – an issue that is likely to be more topical following today’s release.”

Boruchow ended up downgrading the company from the equivalent of a “buy” rating to a “neutral” in light of this development. Not only that, earnings for the past quarter also fell short of forecasts, but the guidance downgrade was the biggest surprise to Wall Street.

Now Ulta Beauty expects same-store sales growing only by around 4-6 percent, as opposed to the 6-9 percent anticipated beforehand. Back between 2014 and 2017, the company had seen sales growth in the double-digit range, while 2018 had an 8.1 percent sales growth.

Other analysts chimed in as well. Morgan Stanley’s Simeon Gutman warned that suppliers might be developing their own direct-to-consumer channels to cut out retailers and mitigate slower growth in the sector. He also reduced his rating from a “buy” to a “neutral.” Erinn Murphy, an analyst at Piper Jaffray, also downgraded the stock to a “neutral.”

Shares fell 29.55 percent before the long weekend and are likely to plummet even further on Tuesday. Over the past few months, shares of the company have stayed relatively the same, hovering between the $300 and $350 price point before this plunge sent the stock down into the $230s.

Ulta Salon Cosmetics & Fragrance is a North American beauty retailer for cosmetics, skin-care products, fragrance, hair-care products, and salon services. The company offers products from over 500 beauty brands across all categories and price points, including its own private label.