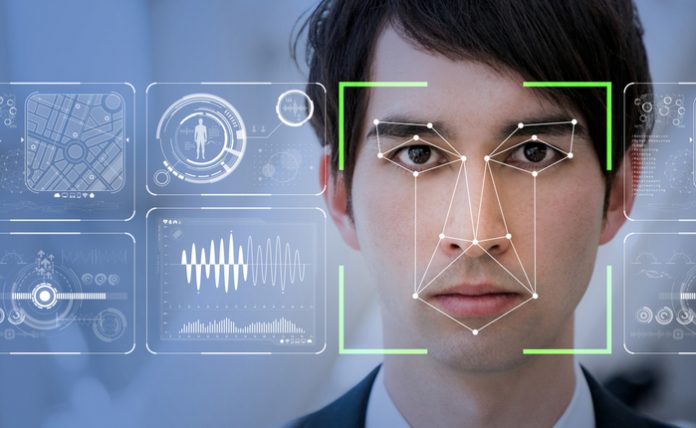 The public got a surprise in Amazon’s product event this year as Jeff Bezos talked to reporters in Seattle about smart-frame glasses and other products, as well as, in the parlance of Monte Python, “something entirely different:” a plan to unveil new facial recognition technology.

“Our public policy team is actually working on facial recognition regulations, and it makes a lot of sense to regulate that,” Bezos said, according to reporting at CNet. “It’s a perfect example of something that has really positive uses, so you don’t want to put the brakes on it. But at the same time, there’s also potential for abuses of that kind of technology, so you do want regulations.”

There’s quite a bit of precedent for this new move: Amazon’s Rekognition technology has already been provided to law enforcement departments, and Amazon’s Ring doorbells, with their local surveillance capabilities, are also rumored to have been used by some police departments.

But some of the controversy over Bezos’ remarks last week is centered on the actual case studies of facial recognition uses.

As Bezos pointed out both positive and negative uses for facial recognition, privacy advocates argue that the most significant and often utilitarian ways to take advantage of facial recognition have to do with surveillance.

The positive uses, they claim, are pretty small and insignificant in comparison.

For example, yes, you could figure out who your friends are in a picture, but the government can also track your movements everywhere you go.

For many, it’s simply not an appealing trade-off.

The ACLU quoted in Alfred Ng’s CNet report this week, talked about concerns with Amazon and other tech giants simply pushing products out without due community oversight

“If Amazon is really interested in preventing these dangers, the first thing it should do is stop pushing surveillance tools into our communities without regard for the impact,” said the ACLU’s senior legislative counsel, Neema Singh Guliani. “Lawmakers should be skeptical of weak industry proposals that sacrifice individuals rights in the interest of profit.”

“Supposedly, the company hopes that federal lawmakers will adopt its proposal as legislation,” writes Christine Fisher at Engadget today, suggesting that Amazon “wants to write the rules” on facial surveillance.

Look for more on this as opponents square off over the virtues, and the perils, of new face recognition systems.