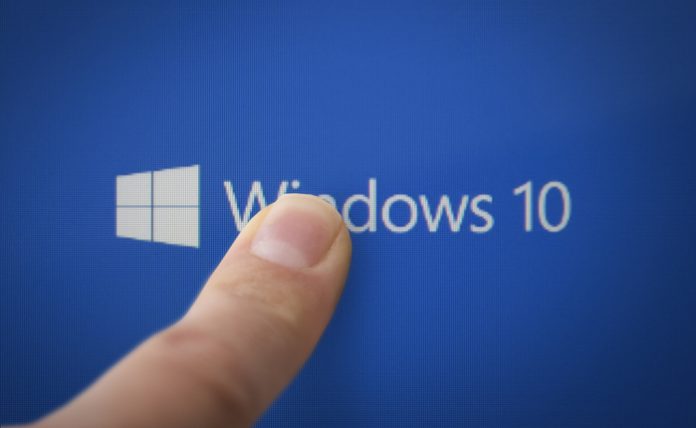 Breaking news shows that Microsoft intends to transition laptops to a new Windows ‘10X’ operating system that was previously seen as the domain of foldable and dual screen devices.

Tom Warren at The Verge reports on a document that was leaked Friday showing some of the functionality inherent in the new Windows 10X platform.

Some of these changes are semantic, where, for example, Warren reports Microsoft will rename the start menu the “Launcher.”

“Search is seamlessly integrated with web results, available apps, and specific files on your device …Recommended content is dynamically updated based on your most frequently and recently used apps, files, and websites.”

Other features may strike some users as unnecessary and frivolous, while sending shivers down the spine in terms of the potential for surveillance.

Specifically, Warren reports Windows Hello Face will automatically recognize the user and direct them to their own desktop.

Skeptics would ask why users can’t continue to click into a given desktop instead of letting the operating system identify their face. Others see problems with the recognition technology based on presentation:

“Got a new surface pro today. Set up facial recognition during initial set up,” writes one creeped out redditor. “Camera was fine. Noticed it wasn’t recognizing my to long back on, so I decided to redo the windows hello set up and but this time my camera was displaying in night vision, but black and white colors. Kinda creepy and the distance was drawn out more than initial set up.

Anybody else experiencing this? I found something similar online, but not doing my situation much.”

Other features include a simplified action center and customization of Wi-Fi and Bluetooth settings.

That’s it, in a nutshell – although the secret document has been pulled from site, expect wider feature rollouts of Windows 10X in the months to come. This news is actually emblematic of a greater debate around what types of new features and functionality are desirable and necessary for the next generation of operating systems.