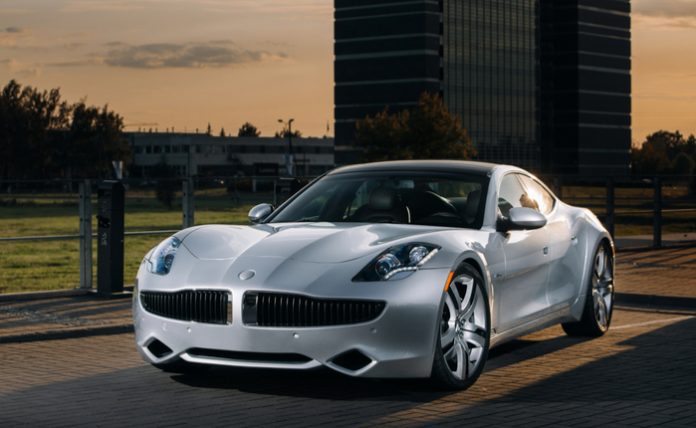 The Fisker car company is working on a new model that seems to have a lot of potential to impact the electric vehicle market.

It’s called the Fisker Ocean, and it’s an SUV – in new reports today, as a rainy Halloween night approaches, we get a new look at this larger electric vehicle model.

Fisker announces the Ocean will have a 250/300 mile range and an 80 kWh battery, according to CNet reports. There’s also a solar panel on top to harness the sun’s energy as you drive along.

That’s not the only thing that’s green about the Fisker Ocean, though – the company is widely promoting the idea that the SUV will be built with a range of recycled materials, including cast-off rubber from the tire industry.

It sounds like an environmentalist’s dream – and it’s due to get wider visibility through the end of this year.

CNET reports interested parties can check out a mobile app for the vehicle launching November 27, and that the Ocean will start production near the end of 2021.

For a company as young as Fisker is, this type of innovation looks like a real coup in terms of electric vehicle design. By contrast, the Fisker Karma, which came on the scene in 2008 and started production in 2011, was very small by industry standards. Will Fisker make a comeback with the Ocean, which is now just a production prototype?

“Fisker will unveil the working, production-spec prototype during a livestream on January 4, but don’t be surprised if we got more teasers between now and then, especially around the launch of the lease app. Fisker expects to begin producing the Ocean in 2021, with high-volume deliveries in 2022,” writes John Beltz Snyder at Autoblog, noting that Fisker is calling the Ocean ‘the world’s most sustainable vehicle.’ Let’s see if the Ocean can keep that title.