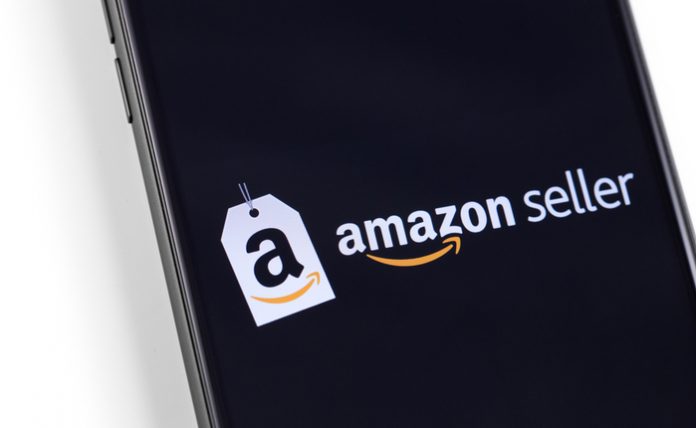 A new wrinkle in Amazon’s marketplace reselling policies is highlighting an underlying problem with the company’s outsized market power in American retail.

Nick Statt reports today in The Verge on an unusual restriction of sales in new, used and refurbished Nintendo products that Amazon spokespeople have now said was an error.

According to the report, Amazon suddenly sent out messaging instituting a new verification policy for these products, disrupting the sales of dozens of Nintendo resellers BB characterizes as legitimate.

Statt quotes an email procured from one of these third-party vendors:

“As part of our ongoing efforts to provide the best possible customer service, we are implementing approval requirements for Nintendo products … if you do not obtain approval to sell these products prior to (October 31), your listings for these products will be removed.”

Although Amazon has retracted the notice and reinstated all affected listings, the initial crackdown created a lot of confusion in the market, partly because Amazon has done this sort of thing in the past – deliberately.

In some ways, Amazon treads a fine line, where some sellers call for more comprehensive crackdowns on counterfeit distributors of products – as referenced in a New Yorker story last month where Birkenstock cried foul over third-party listings that jeopardized its business model.

However, as in the Nintendo case, it seems that Amazon would be able to use the ostensible issue of bootlegging to simply kick third-party resellers off the market regardless of whether they are legitimate or not.

All of this comes as lawmakers are poised to look at Amazon’s market power to understand whether the company has crossed a redline in terms of antitrust and monopoly activity.

The Nintendo example seems almost like a textbook case of undue market power, because even the smallest mistakes have so much impact on hapless retailers. That’s not the only problem with the Amazon marketplace system for small third-party vendors – but it does show how hard it can be to navigate the retailer’s monolithic platform in an age where Amazon accounts for so much of American e-commerce. 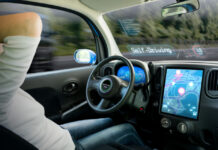 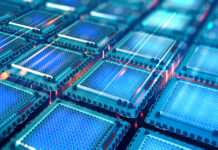