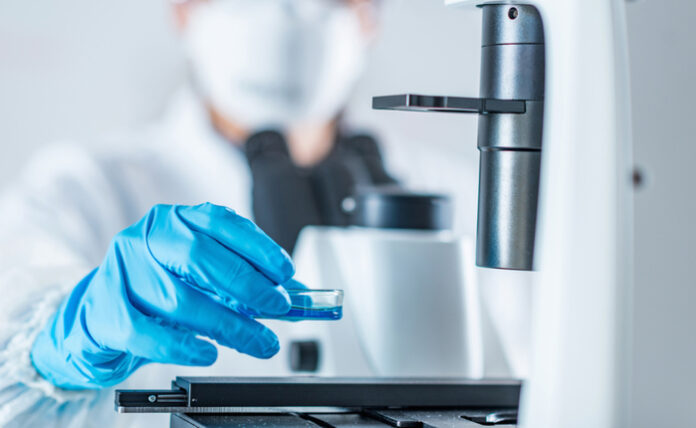 The past week or two has been an exciting one for biotech stocks. While there are plenty of potential blockbuster drugs awaiting FDA approval, something that’s enough to stir the speculative fervor if investors, there’s also another reason excitement has been growing.

A number of biotech companies have received sudden buyout offers, with their share prices surging as a result. That’s exactly what happened with one company, a clinical-stage immunology drug maker Allakos (NASDAQ: ALLK), ended up surging on Wednesday after it confirmed that it’s considering a potential buyout from another company.

Allakos confirmed to Bloomberg on Wednesday that the company is working with an unnamed financial advisor on reviewing its options, which includes scouting the biotech/pharmaceutical sector for potential buyers. Although nothing is certain at this point, and management might decide that they shouldn’t go through a buyout offer after all, it wouldn’t be surprising if Allakos finds a buyer soon, considering how many other biotech stocks have received offers recently.

The markets right now are quite excited right now about biotech buyouts, with a number of other companies receiving offers as well. Just recently, Sorrento Therapeutics ended up skyrocketing after it announced it had rejected two, unexpected buyout offers, both offering substantial premiums. Since then, investors have entered the month of December more excited than ever.

Since then, the only other piece of tangible news surrounding Allakos was its Q3 2019 financial results, which were released in mid-November. The company reported figures that are typical for a clinical-stage drug company, reporting a net loss for the quarter and minimal revenues as it continues to work on its main drug candidate, antolimab. While losses for the quarter came in at $21.7 million for the quarter, Allakos does have an impressive $517 million in cash, enough to last it until its main drugs complete their clinical trials.

Shares of Allakos jumped up by over 44% over the course of the day in response to the news. The company first went public back in July 2018, and since then, the stock has gained almost 300% during that period. Now worth $6.7 billion in market cap, it wouldn’t be surprising if the stock gets valued as high as $10 billion or $12 billion in the event that a deal comes through. While it’s risky for investors to bet on such possibilities, there’s definitely some major upside potential in Allakos right now.

Only two Wall Street analysts are covering the stock right now, but both of them have “buy” ratings on the stock. Following this news, it wouldn’t be surprising if they raise their price targets significantly more, even doubling it potentially, considering the likelihood of a buyout. 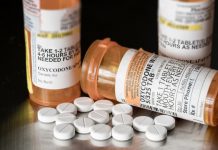 Johnson & Johnson reaches settlement for its role in opioid epidemic 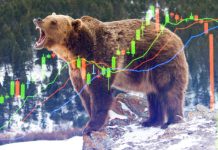 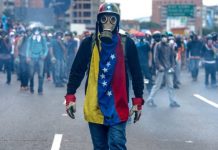