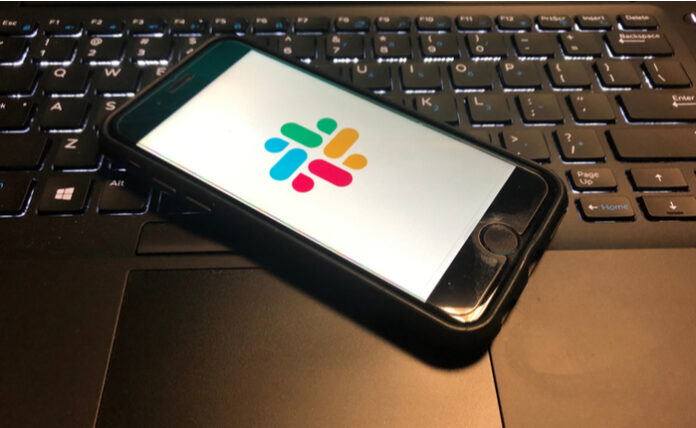 The ubiquitous team communications tool that is Slack got a shot in the arm last night as positive estimates for quarterly revenue sent shares up 3% after the bell.

Reports today from U.S. News show that Slack added 20% to its prior 12 million user base in the last quarter.

Analysts (in the U.S. News piece and elsewhere) talk about a “Microsoft overhang” in which Slack has to compete with Microsoft’s flagship offering, MS Teams.

However, over the past few months, Slack has been quietly consolidating power as a core communications platform for developers and other professionals.

Part of that success involves third-party companies designing their own frameworks to incorporate Slack functionality, for example, in proprietary chatops.

“The company has seen strong adoption and benefits from allowing users to use other apps like Salesforce and Google Drive without leaving the platform,” wrote Neha Malara, citing remarks by DA Davidson & Co. researcher Rishi Jaluria.

Simply put, Slack is a popular way to keep in touch remotely – and as a sea change occurs away from email and into branded platforms, Slack has been a leader in its segment.

Still, many are bullish on Slack longer-term.

“Slack bulls argue that their platform offers stronger engagement metrics,” wrote Rick Munarriz at Motley Fool before the numbers dropped, “and on Wednesday we’ll see how the company is faring against Microsoft when it reports its fiscal third-quarter results shortly after the market close.”

Now that we have that information in hand, the Slack bulls would say they’re pretty much vindicated. List this equity on your financial radar. 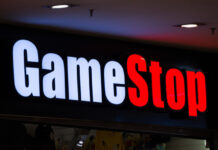 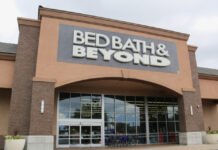 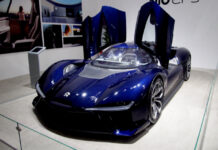