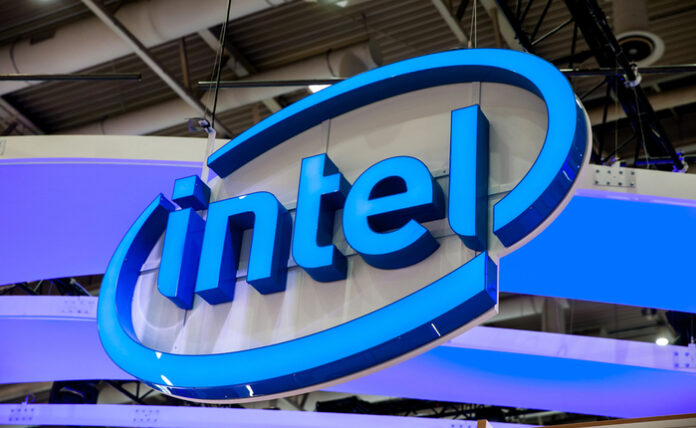 Investors were more than surprised on Thursday when Intel (NASDAQ: INTC) announced its quarterly results. What was so impressive, however, was that the company completely surpassed Wall Street estimates as Intel’s quarterly revenue broke a new record of over $20 billion. However, the long-term forecast remains modest as the cloud market remains difficult to predict going forward, with Intel maintaining a rather conservative 2020 target despite a number of planned product launches.

Shares of Intel jumped quite a bit in light of the news, with the company reporting that much of its $20 billion-plus quarterly revenue figure came from data center sales, which grew by 19% to $7.2 billion, another record for what is the company’s second-largest business. The data center market tends to be quite volatile with many industry experts wondering just how long this current cloud boom will last.

“Intel had a great Q4 in spite of increased competition and supply challenges,” said Patrick Moorhead, an analyst at Moor Insights & Strategy according to MarketWatch. “The ‘data centric’ businesses carried the day with each business driving double digit growth, except for [field-programmable gate array]s. Even PCs were up, which was a big surprise for me. The biggest thing Intel needs to do to keep this going is to get out it’s next generation 10-nm designs out and in-market.”

Intel’s CEO, Bob Swan, ended up speaking with analysts on a conference call where he championed a more cautious outlook for 2020 rather than getting caught up in the excitement of a single strong quarter. Even if 2020 goes well for the company, Intel expects only a 2% annual growth rate in sales, despite the fact that a number of new products will be launching soon.

Intel’s stock jumped by as much as 7% in after-hours trading following the announcement, with shares pushing $68 per share. Although these particular quarterly results were quite impressive, most analysts covering the company remain a little bit cautious, no doubt concerned about where the cloud market is going and how long it will last. More analysts are neutral on the stock than bullish at this point, with 19 having a “hold” rating in comparison to 15 “buys”. Eight Wall Street analysts have a “sell” rating on the stock. Although maybe a couple of analysts might alter their price targets for the stock, it wouldn’t be surprising if they keep their ratings for the most part for 2020.

Intel is one of the world’s largest chipmakers. It designs and manufactures microprocessors for the global personal computer and data center markets. Intel pioneered the x86 architecture for microprocessors. It is also the prime proponent of Moore’s law for advances in semiconductor manufacturing.

While Intel’s server processor business has benefited from the shift to the cloud, the firm has also been expanding into new adjacencies as the personal computer market has declined. These include areas such as the Internet of Things, memory, artificial intelligence, and automotive. Intel has been active on the merger and acquisitions front, recently acquiring Altera, Mobileye, Nervana, and Movidius in order to assist its efforts in non-PC arenas. – Warrior Trading News 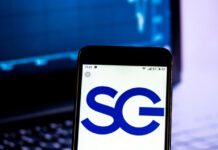 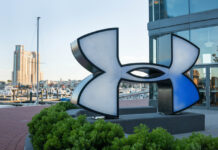 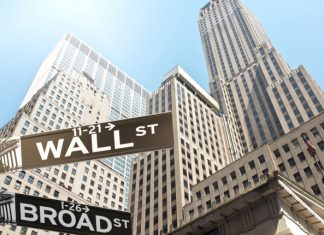