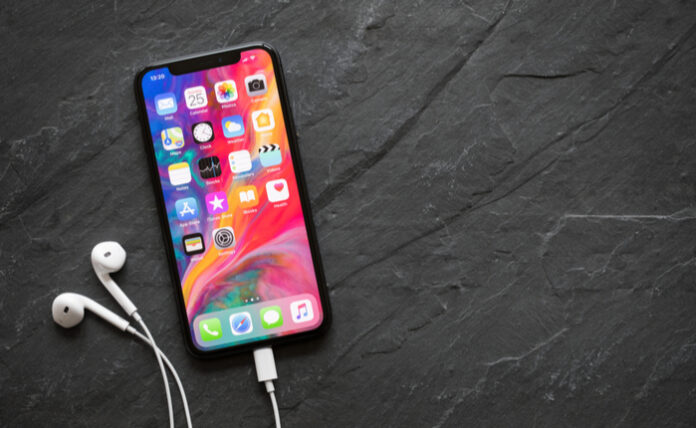 The ongoing controversy over Apple’s slowing of aging iPhone devices is an interesting case study in misunderstandings between service providers and the consumer base that they ostensibly serve.

Conspiratorial language began months ago as some users notice that their older smartphones were running slow.

However, without any definitive information on the reason, rumors abounded – until Apple recently admitted that it was deliberately slowing phones through planned system upgrades.

As reported, Apple came out with a rationale that it thought would quiet the waters – Apple representatives explained that the older batteries can’t handle certain user events without the slowing, and so the phone would otherwise shut down.

There’s a pretty common consensus that having the phone run more slowly is better than having it shut down randomly – but that’s not the whole story, in the eyes of consumer advocates and others who look skeptically at these kinds of corporate shenanigans.

Recently, European regulators deemed Apple responsible for slowing the phones without giving the public the information to explain the move.

“Apple has been fined 25 million euros (£21m, $27m) for deliberately slowing down older iPhone models without making it clear to consumers,” a staffer revealed yesterday at BBC. “The fine was imposed by France’s competition and fraud watchdog DGCCRF, which said consumers were not warned.”

In other words, even if you’re doing something that benefits the user community at large, they deserve to know about it.

It’s this transparency that’s at the heart of so many retail problems that bedevil the big tech companies as they risk losing the trust of the legislators, the regulators, and everyone else.

The idea here is that tech companies that are so lucrative and enormously dominant in an industry can’t afford to be paternal. Yes, maybe it’s the best thing for everybody, but you need to keep everyone in the loop. Otherwise, you’ll get dinged for this kind of secret operation, even if it’s only for their own good.

Now, Apple has “fixed” the problem by making its operations transparent and even giving users the keys to say no to slowing.

“Apple still slows down iPhones with aging batteries to ensure smooth performance, but as a result of the controversy in 2017 there’s now an option in the phone’s settings that lets you disable the feature,” writes Trevor Mogg today at Digital Trends.