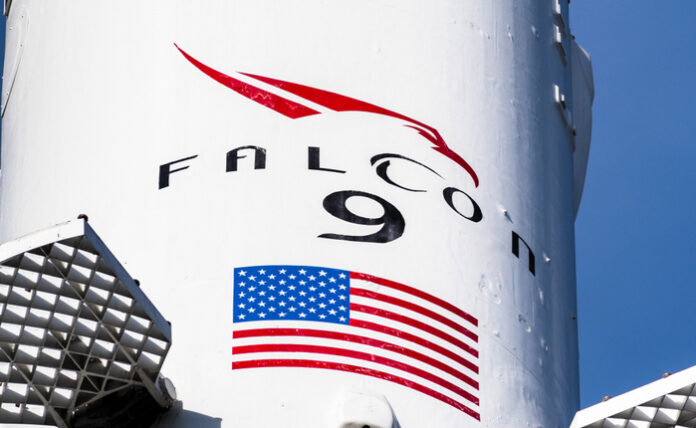 As many of us took a day off for Presidents’ Day, the folks over at SpaceX were not slacking.

News today reveals a successful launch of a batch of satellites yesterday morning from Cape Canaveral, but notes that in this case, SpaceX did not successfully recover its Falcon 9 rocket’s first stage, as this piece of hardware missed the platform on the way down.

However, although every Falcon 9 loss is a potential embarrassment for the private company, writer Sean O’Kane at the Verge notes that SpaceX really has improved its recycling of rockets after losing more of these components several years ago. A number of successful runs has burnished the SpaceX reputation as it continues to innovate space travel for customers.

“SpaceX’s run of successful landings has been a boon for its business,” O’Kane writes. “The more rocket stages it recovers, the more it can reuse for future flights. (This booster, for instance, made its fourth flight on Monday.) Reusing rockets is a way to lower the massive cost of getting to space. Not only has SpaceX gotten really good at catching and reusing its rocket stages, but it’s also doing it faster than ever.”

There’s kind of a complex calculus to comparing SpaceX operations with the legacy space program of the government agency NASA that first accomplished manned lunar landing.

SpaceX has some ambitious goals, and is now widely seen as a leader in space exploration, but NASA has its own compelling history as an innovator:

“My personal belief is I think it’s time NASA stops building rockets,” wrote one armchair analyst last year after a detailed breakdown of NASA and SpaceX rocket work. “The money put into the SLS and Orion program could do amazing things scientifically. With the annual budget currently poured into SLS, each year NASA could launch a Curiosity rover, or send another Cassini class mission out to a gas giant, or even launch another Hubble Space Telescope. The universe is BIG, there’s SO much exploring to do, and I think that’s what NASA’s primary mission should be ….And SpaceX, you just keep being SpaceX. Dream big, help bring that cost of space down, and someday complete your mission of making humans a multi-planet species.  I know of a few organizations that’d love to help make that happen!”

What do you think? Who’s in the driver’s seat in terms of the American space race – and what will we see by 2030? 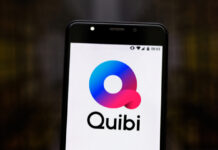 Quibi to roll out in days: short streaming video from the stars 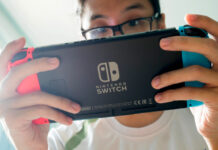 Switch to get retro G-mode favorites 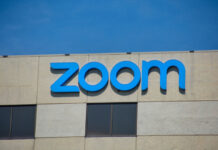