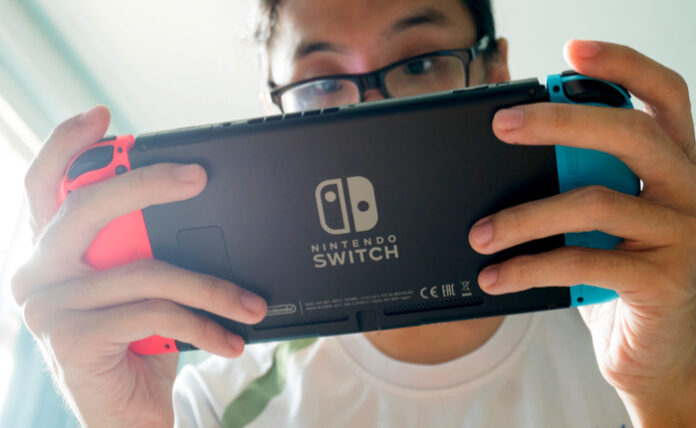 The Verge today reports recent glitching and lack of connectivity on the online gaming platform and announcements March 17 from Nintendo of Europe that the company is “having some issues with (its) network services.”

This tracks with problems that many Americans had last night with their telecom providers. For example, some localized Comcast outages seemed to have to do with higher levels of traffic than usual.

We get some insight into this phenomenon from a Slate article written March 12 by Aaron Mak that asks “will the coronavirus break the Internet?”

“As the coronavirus pandemic spreads across the globe, more people are working from home, navigating the tanking financial markets, and attempting to keep in touch while engaging in social distancing,” Mak writes. “That’s a whole lot of internet use, much of which usually takes place in offices, and the infrastructure of the web is already showing signs of strain.”

While corporate networks might withstand the onslaught, Mak says, stock market trading apps won’t do as well with hyperactive trading activity sending some of these technologies, as the author puts it, “melt(ing) into goo.”

Mak also addresses issues with gaming where rampant Fortnite use is likely to crash systems.

“Internet networks in Europe have seen sizable surges in traffic as people turn to their computers for entertainment while staying home,” Mak writes. “Schools in Italy, for instance, have shut down, leaving many kids cooped in playing video games. During a call with analysts on Wednesday, the Telecom Italia CEO Luigi Gubitosi reported that its landline network saw a traffic increase of more than 70 percent, leading to a flood of lost internet connections. Gubitosi attributed the spike to ‘online gaming such as Fortnite,’ which takes up more bandwidth than most remote work services.”

However, ISPs seem to be denying that long-term problems will stymy connection efforts.

“Internet service providers say they have contingency plans in place and that the network can deal with extra daytime demand,” reported BBC Monday.

All of these issues address what you might call the “peak traffic” problem – what happens when networks aren’t built for a 100-year event or even something completely unanticipated.

Stay engaged throughout the week to look for signs of technology systems bouncing back from coronavirus pressure, or, alternately, sagging under increased strain.