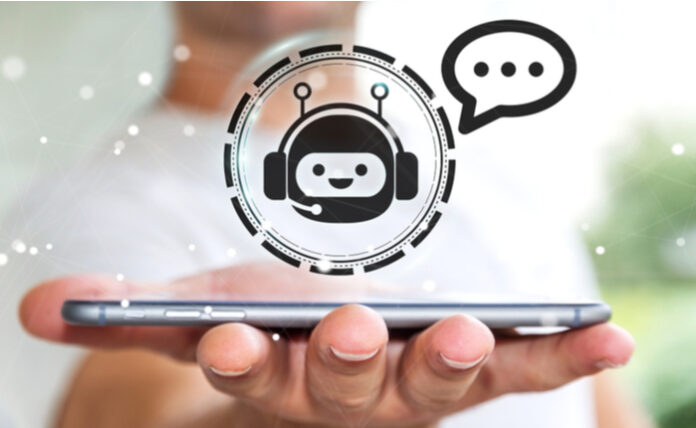 A service from a relatively new kind of firm using AI to help with consumer advocacy is supposed to be able to help average American households with their efforts to pay their bills.

Taylor Lyles reports today at the Verge that the DoNotPay service will use chatbot technology to put together communications to landlords and other parties explaining how the coronavirus has hampered a user’s ability to pay.

“The pandemic has put a harsh financial burden on many Americans as businesses shut down and many lose their source of income,” Lyles writes. “Although some companies are waiving or extending payments, many companies are furthering the financial burden by sticking to strict deadlines and late fees. This new DoNotPay service is meant to allow Americans to focus less on finances and more on staying healthy and taking care of their loved ones.”

This new offering builds on DoNotPay’s reputation as a legal aid service in the past; in 2018, the company launched its AI-powered legal service.

According to Lyles’s reporting, the new service works this way – the automated technology puts together a “compassionate and polite request” and then monitors communications to see if the request is approved or denied. The service can then send out an additional follow-up letter citing relevant state and local laws in the user’s area of residence.

Screenshots in press releases suggest that these letters are largely formulated by a boilerplate template, and then the AI fills in things like dates and dollar amounts.

This is a service which would seem to promise a popular response among in citizens, highlights the ambiguity and chaos of the coronavirus era. U.S. legislators are putting a package into place, but nobody is sure exactly how it works and how to get debt relief, though some details are now available.

“The legislative text has yet to be released, but Minority Leader Chuck Schumer sent a summary of its provisions to colleagues early Wednesday,” writes Melissa Quinn at CBS News today, specifying an immediate $1200 payment to affected individuals and four months of full pay for laid off workers.

DoNotPay’s new tool may be able to help to delay debt payments pending some of these relief efforts, although it will take more than automated letters to hash out what kind of relief and assistance is available according to federal state and local laws that are very much in flux.

However, this technology is one to watch as we quickly adapt to the new normal that is so radically different from how we have lived before.