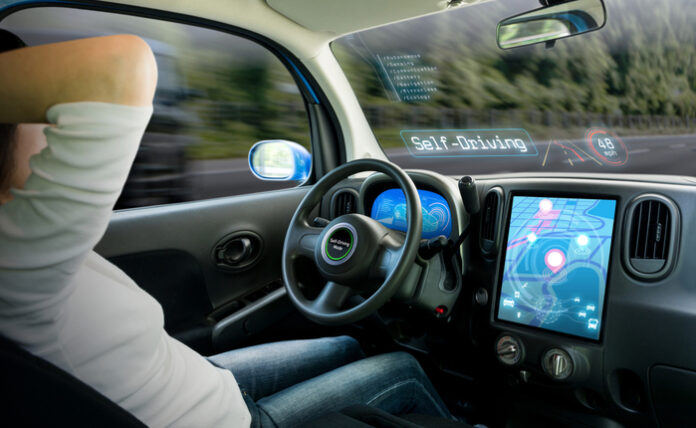 In a piece published this morning, David Booth at Driving.Ca takes aim at the history of our search for automated vehicle safety technologies.

Specifically, Booth lays out a timeline that suggests automakers have not been effective in advancing safety for autonomous and semiautonomous cars, citing, in his words, “a global war on inter-competing technologies that is slowing down the implementation of ground-breaking life-saving technology.”

“The (car safety) promises of the last five years (resulted) in, well, a whole bunch of nada,” Booth writes. “We were promised cars that would talk to each other (so they would not schmuck into one another), relay our presence to stoplights (so we could maintain the optimum speed to not need to stop at intersections) and communicate with roadways (so multiple cars could ‘platoon’ together to reduce congestion and improve fuel consumption as we bask in the slipstreaming effect).”

At issue, he explains, is the disagreement between various car makers on whether to use wi-fi or 5G or some other method to allow the cars to interact.

Booth suggests that this community of companies should have been able to agree on one universal standard, in order to allow vehicles to develop peer to peer networks to prevent collisions.

Another aspect of this involves a spectrum of wireless allocated 20 years ago, which Booth says the government then rescinded because it took automakers so long to figure out how to use it.

“It’s so bad,” Booth says of automaker dithering, “that the FCC has decided to rescind the automobile industry’s exclusive use of the 5.9 gigahertz band. Originally, cars were given sole use of the 75 megahertz of bandwidth. As of late last year, the FCC proposed taking all but 30 MHz of that bandwidth back.”

It’s a compelling argument – just look at how much work has been done on the blockchain, while the idea of peer to peer automotive systems have, as Booth notes, been around for decades.

At the same time, autonomous cars are slow to appear on the American roadway, despite proliferation of road tests.

“The halting nature of development has delivered a large dose of humility to the world’s whip-smart mobility experts, who are showing an increased willingness to form posses and work together,” wrote an author fro Hyperdrive just last month. “The treasure hunt for self-driving riches is now dominated by joint ventures. In some cases, a technology company’s effort with an automaker is bankrolled by an institutional investor.”

Now, though, that piece and others suggest that COVID is helping to drive (no pun intended) the emergence of self-driving vehicles. Stay tuned as this industry develops – quickly. 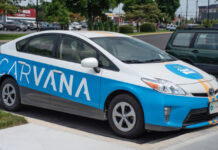 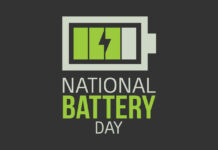 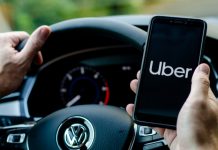 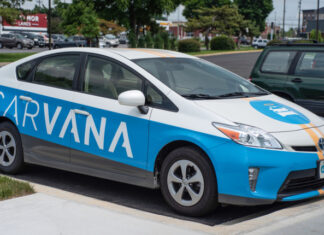