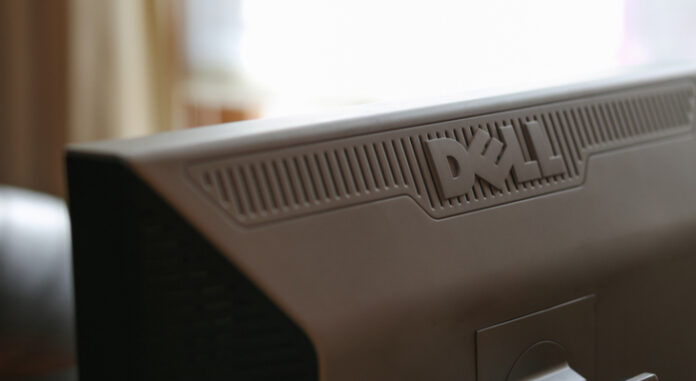 While 2019 was considered a major acquisition year for tech companies, 2020 is shaping up to be the opposite. Many firms that previously bought highly valued businesses are now considering offloading these same investments to recoup cash during this post-pandemic economy. However, with there being relatively few buyers at the moment, its going to be hard for some companies to go through with this. Other options, such as major spinoffs, are also being considered as well as an alternative.

One of those companies is Dell Technologies (NASDAQ: DELL), which announced on Tuesday that it is now considering a potential $50 billion spinoff of its cloud business, VMware.

The PC maker stated that it had just started the process of potentially spinning off its cloud business and has been consulting outside advisers on making this happen. Although the discussions are still in early stages with no confirmation either way on whether things will happen, investors were more than happy to hear this news as shares of Dell spiked.

At the moment, it seems unlikely that a deal would come through anytime this year. Among other reasons, Dell isn’t able to spin off its VMware business in a tax-free manner until September 2021, around five years after Dell combined with EMC Corp. At the same time, Dell still needs to work out various corporate governance issues, including how the two separate companies would cooperate with each other after the potential spinoff.

Among other reasons, this potential decision is seen as a good move by many investors due to Dell’s complicated financial position. Since being founded back in 1984, the PC maker has had a complicated history of financial transactions and restructurings over its history. This includes a leveraged buyout and a private-equity firm back in 2013, as well as the EMC buyout that returned Dell back onto the public markets.

As a result, Dell’s financial position isn’t all that healthy. In total, the company has around $48 billion in debt. If this spinoff becomes a success, Dell could wipe out a large portion, if not all of its debt load, overnight once the deal goes through.

Shares of Dell shot up as much as 19% in after-hours trading as investors cheered at the potential spinoff decision. It’s a surprising piece of good news for shareholders, especially since many have been frustrated with the company’s lack of growth. Since returning to the public markets in 2018, shares have stayed relatively the same for the most part, while the NASDAQ in comparison rose as much as 50% during the same period. This move could be exactly what Dell needs to put itself in an excellent position moving forward.

Dell Technologies, born from Dell’s 2016 acquisition of EMC, is a leading provider of servers and storage products through its ISG segment; PCs, monitors, and peripherals via its CSG division; and virtualization software through VMware. Its brands include Dell, Dell EMC, VMware, Boomi, Secureworks, and Virtustream. The company focuses on supplementing its traditional mainstream servers and PCs with hardware and software products for hybrid-cloud environments. The Texas-based company employs around 145,000 people and sells into 180 countries. – Warrior Trading News