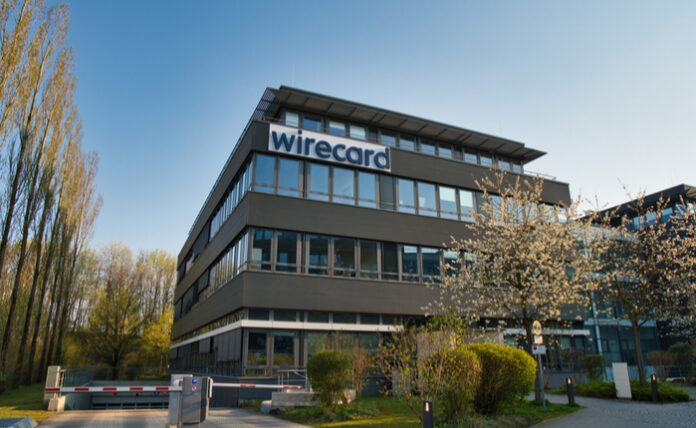 The Wirecard company is in the news today, making headlines in the European Union and elsewhere, and in Germany in particular, where a former executive, Markus Braun, has just been arrested by German police.

The Wirecard story heated up last year, when regulators uncovered evidence of top brass inflating sales numbers and other estimates to the company’s benefit.

Several days ago, the Wall Street Journal was ahead of the curve with a story calling Braun the “self-styled visionary” behind the Wirecard saga, and noting Braun’s voluntary resignation after a mysterious $2 billion loss.

Now, the jailed exec is raising more questions about just what has been going on at Wirecard all of these many months.

“The company now faces an existential crisis,” write Charles Riley and Stephanie Halasz at CNN. “A frantic search for the missing money ran into a dead end over the weekend in the Philippines, where the central bank denied the cash had entered the country’s financial system. The company’s shares plummeted on Monday, extending a crash that wiped 85% off its share price over three trading sessions. Wirecard ended the day with a market value of €1.7 billion.”

In the United States, we don’t often see high-profile arrests in these types of cases, but things are different in Europe. Some reports indicate that German prosecutors might not be done corralling heads of business to continue their investigation into Wirecard malfeasance.

“Munich prosecutors claimed that Braun may have acted in cooperation with other perpetrators,” reports Jack Kelly at Forbes.

Financial Times coverage provides some follow-through on the initial news of the arrest.

“A Munich judge on Tuesday afternoon released Mr Braun from custody on a €5m bail,” write Olaf Storbeck in Frankfurt and Dan McCrum in London. “The former CEO will have to report to police on a weekly basis. A lawyer for Mr. Braun did not respond to a request for comment.”

Braun’s arrest shows a longer timeline for regulatory action against a company that’s been part of a blacklist for its nefarious practices. If you have related holdings, this may be one to watch.