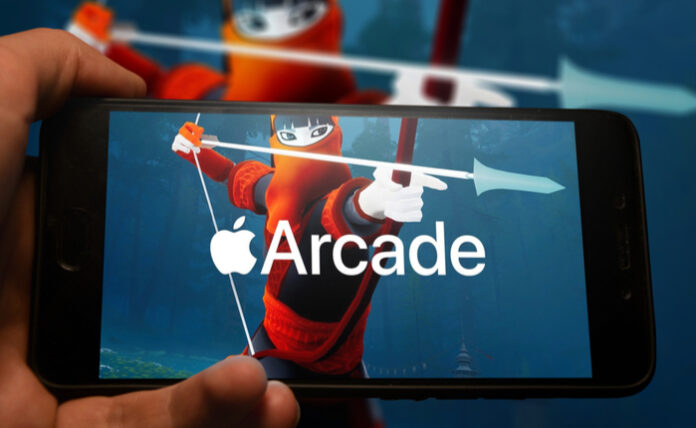 After ambitious plans to offer a big-tent digital arcade service for about the price of a subway foot-long, the Apple company is now scaling back in a way that’s going to be disappointing to some of those third-party worker bees diligently developing games for the platform.

Cameron Faulkner at The Verge reports today that Apple is setting new benchmarks for engagement and canceling contracts with games that don’t measure up in testing.

“Earlier this year, Apple reportedly canceled several contracts for games that were set to launch on Arcade, the company’s game subscription service known for its library of high-quality titles that don’t have ads or in-app purchases,” Faulkner writes. “It allegedly canceled each of them for the same reason: Apple wants new games that will keep players coming back to the service.”

As Faulkner reports, Apple is going to keep its moratorium on in-app advertising but somehow micromanage its contracts to ensure that players keep coming back to the game, and by proxy, the platform.

“Apple paid the affected studios for meeting development milestones, and it told developers that it would work with them in the future if they meet Apple’s requirement for engagement,” Faulkner reports, citing news from Bloomberg.

It’s bad news for some developers who’ve been working toward their inclusion in good faith, and to some of these aspirational game makers, it was thought that covid19 would increase, not decrease, the public’s appetite for digital gaming on their own home devices. However, if there’s one thing we have learned from this virus, it’s that results are unpredictable, and no one’s immune from getting a pink slip.

“While the course of the coronavirus pandemic is unpredictable, forecasters are using their economic models and making some educated guesses about just how bad the damage will be,” wrote NPR’s Scott Horsley back in March. “The forecasts are not pretty.”

With all that has happened since then, many would not be surprised to find that video game makers are some of the first COVID19 economic casualties. Look for further change as tech companies and others adjust.