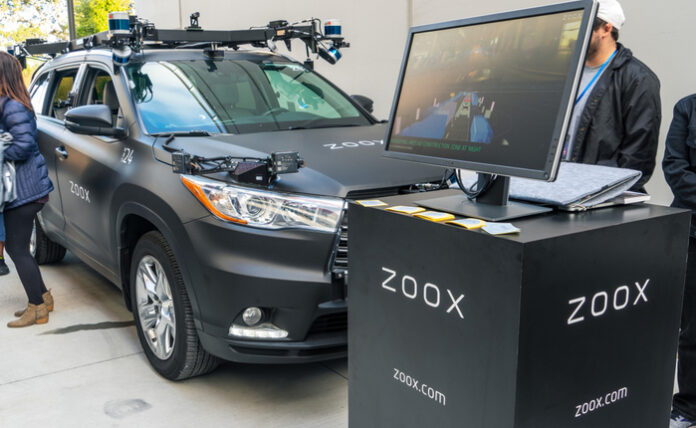 Does Jeff Bezos know something that we don’t about self-driving cars?

Despite recent reports that the autonomous vehicle industry is plagued by delays and roadblocks, (no pun intended!), news breaks today that Amazon is closer to acquiring a self-driving startup called Zoox.

A June 26 announcement showed how Amazon would prepare to make a $1.3 billion payment on a company that was valued at just over $3 billion in 2018.

Part of the deal apparently includes Amazon spending $100 million for additional payments to Zoox people in what it calls a “transaction bonus pool.” Neat.

“The Amazon deal documents show Zoox was burning more than $30 million each month in early 2020 and projected it would run out of cash by July,” Reuters reports. “Amazon had the option to lend Zoox $30 million on signing the agreement in June, with the option for further loans before the deal closes. Amazon and Zoox did not immediately respond to requests for comment.”

Reporters also indicate that Amazon is putting in place requirements for the deal to include a certain percentage of Zoox employees taking Amazon jobs, after early poaching efforts by a conglomerate backed by GM and Honda.

“Attempts to wrest Zoox or its talent away from Amazon started before the two even reached a definitive agreement,” report Reuters writers.

“Amazon.com Inc. can reportedly walk away from its planned $1.3 billion purchase of Zoox Inc. if the robotaxi developer loses too many of its 900 employees before the deal is completed,” adds Cromwell Schubarth, writing for the Silicon Valley Business Journal. “The price agreed to by Amazon is likely a disappointment to Zoox workers whose dreams of a much bigger jackpot from stock options they owned were fueled by a lofty $3.2 billion valuation after the company raised its last round of private funding two years ago.”

All of this to get involved in self-driving cars! When will we see this sector mature? Stay tuned. 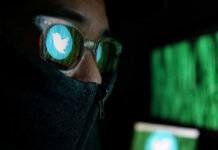 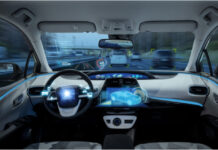