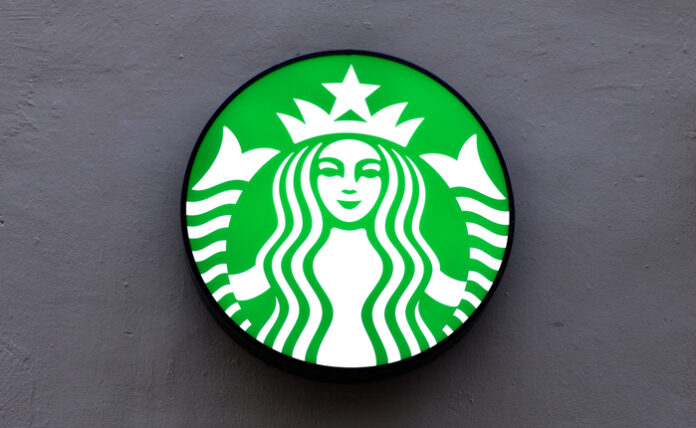 A few months ago, Starbucks (NYSE:SBUX) ended up disappointing investors when it announced an alarmingly poor quarter. Although this was to be expected given the lockdowns at the time, last quarter was the first sales decline seen by the company in over a decade. Since then, however, it seems that the worst is behind this coffee giant. Starbucks reported its fiscal third-quarter financial results on Tuesday, impressing investors as shares of the stock jumped.

The company went on to say that, while it still reported a loss for this quarter, that the future looked optimistic. In fact, management went on to raise its expected earnings for its next quarter on the horizon, a surprisingly optimistic move that some analysts didn’t expect. Despite everything that’s been going on with the pandemic, Starbucks still managed to open 130 new stores around the world during the past three months. That’s in spite of the company previously announcing it would close to 400 stores leading up to 2021.

“We still have a long ways to go to get back to full recovery, but we’re optimistic based on the strength of our brand and the strategy and initiatives that we have to drive sales and improve margins,” CFO Pat Grismer said. Many stores that have been reopened are still working on reduced hours or are drive-through only. Considering that many people expect the coronavirus to linger around for the rest of the year, it likely will be quite some time before things are completely back to normal for the coffee giant.

Shares of Starbucks shot up around 6% in after-hours trading in response to the news. Further upward momentum is to be expected moving into Wednesday’s trading session. Most of Starbuck’s many locations are now operating once again, albeit with some changes in protocol to ensure social distancing when it comes to customers. While Starbucks is still down a fair bit so far this year, the stock has made somewhat of a mild comeback over the past couple of months.

Through a global chain of almost 31,800 company-owned and licensed stores, Starbucks sells coffee, espresso, teas, cold blended beverages, food, and accessories. The company also distributes packaged and single-serve coffee, tea, juice, and pastries through its own stores, grocery store chains, and warehouse clubs under the Starbucks and Teavana brands under the Global Coffee Alliance partnership with Nestle. In addition, Starbucks markets bottled beverages, ice creams, and liqueurs through partnerships with Pepsi, Anheuser-Busch, Tingyi, and Arla. In fiscal 2019, Starbucks’ Americas segment (including the U.S.) represented 69% of total revenue, followed by the International segment (including China) at 23%, then channel development at almost 8%. – Warrior Trading News 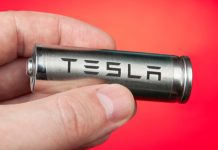