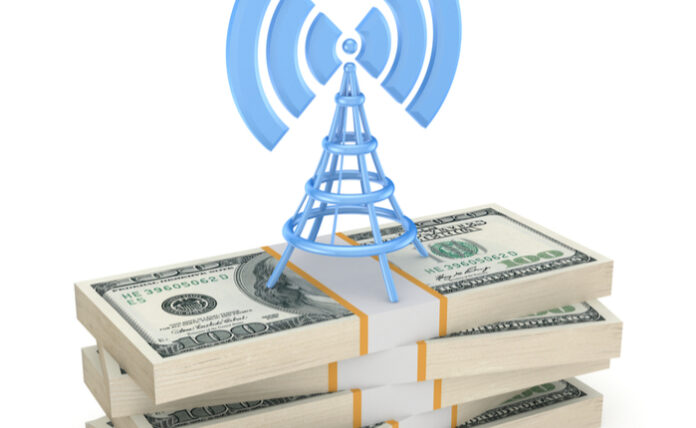 There’s a broad coalition of businesses experiencing some excitement about changes to rules for money transmitters in the finance industry.

Reuters reports today that the Conference of State Banking Supervisors is set to reveal a new regulatory program for companies that offer this type of money service, including companies like Western Union and PayPal, as well as many cryptocurrency operators.

In the past, these businesses had to navigate a labyrinthine state regulatory market with redundant processes and what some industry leaders feel is excessive complexity.

In the future, according to the new program, a joint group of state regulators will work to greenlight money transmitters’ operations. John Ryan, CSBS’s president and CEO, who is quoted in contemporary press coverage, is quoted as saying that the new system will be “just as robust, but more efficient.”

This is important for a $1 trillion market that is helping to free up capital and move money, to increase economic activity at a time when the global economy is nervous about trade conflict, coronavirus and more.

Analysis of the traditional system shows some of its fatal flaws.

“(Money transmitters) have to comply with federal registration, they also need to meet licensing requirements in each U.S. state that they’re looking to operate in,” writes a spokesperson at Kelman Law, describing the old system. “This is often easier said than done. Many U.S. states, Wyoming with its recent plethora of progressive blockchain laws being the exception, still view crypto businesses with a healthy dose of skepticism, buoyed by a lack of technical understanding and bad press,  and try to regulate them into the ground.”

Now, money transmitters can expect that a unified regulatory process will offer them clearer paths toward innovation for consumer finance markets.

Factor that into your plays in tech and finance. 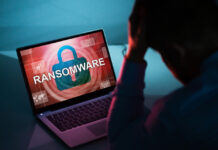