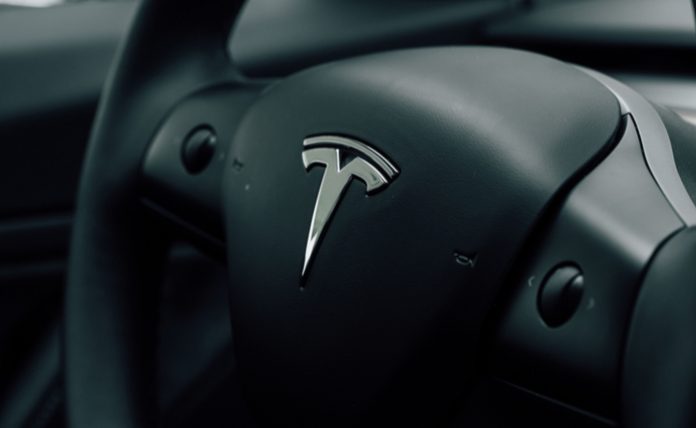 New reports from the electric car market show Tesla preparing to move aggressively into the European market with Model 3 cars rolled out of its facility in Shanghai, China.

The Shanghai plant is supposed to eventually achieve the ability to turn out 150,000 cars a year.

“According to documents from China’s Ministry of Industry and Information Technology, the LFP variant of the Model 3 SR+ actually has slightly higher range rating (468km NEDC) than the previous nickel-based battery version of the SR+ (originally 445 km NEDC)” writes Dr. Maximilian Holland at CleanTechnica. “Although NEDC ratings are over-optimistic, the relative gain in range (~5%) will likely be preserved in real world use.”

All of what Tesla’s been doing over the past year has investors keenly focused on this dark horse automotive stock. As noted in previous coverage, Tesla’s stock jumped some 500% before top brass instituted a 5-1 stock split, and the equity has cooled off a bit since then. However, it still retains most of its outsized value as Tesla shows that is a commanding presence in the industry.

In fact, some of the news coming out of Tesla’s new European shipping program shows that domestic automakers are worried they have missed the EV bus.

“The German luxury giants, perhaps reluctant to compete with their own most profitable products, waited too long to offer a battery-powered midsize car comparable to the Model 3, analysts said,” notes NYT writer Jack Ewing. “That has allowed the Model 3 to sneak up on midsize luxury stalwarts like the BMW 3 Series, Audi A5 or Mercedes-Benz C-Class, all of which are in the same general price range. Many of the electric cars offered by the established companies are basically conversions of conventional cars, such as the Audi e-tron or Mercedes EQC. They do not take full advantage of the opportunity that electrification offers to rethink automotive design.”

The electric vehicle industry will be a major battleground as we hopefully improve energy sourcing from renewables. Right now, naysayers can decry electric vehicles as an abstraction of underlying fossil-fuel-fired energy sourcing, but they won’t be able to do that if these cars are running on energy harvested from the sun.

Keep an eye on Tesla and other EV stocks. 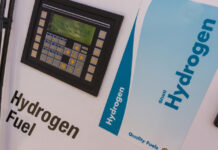 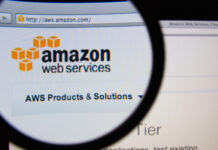