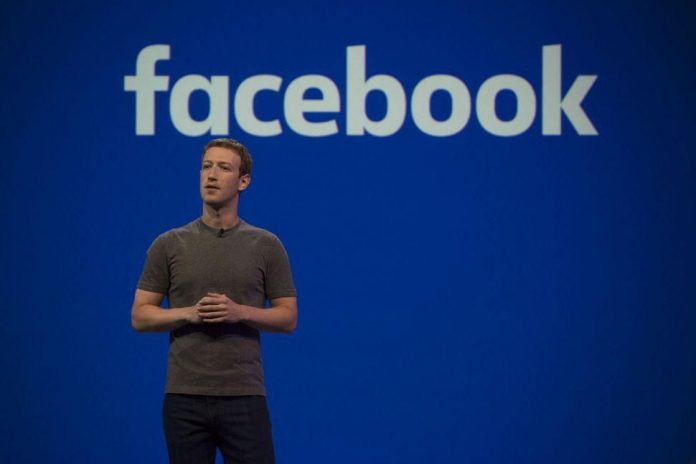 New wrinkles in the ongoing saga between Facebook and the nation of Vietnam help answer the question – what happens when nation-state policies fall short of a complete ban, but seek to control what multinational tech companies do within their borders?

In Vietnam, where Facebook operates with about $1 billion of revenue and attracts around 60 million users, many Vietnamese businesses are moving to the social media platform, as revealed by this investigative reporting at Bloomberg.

At the same time, the Vietnamese government feels it needs to corral some of the free speech on the platform that it believes can be detrimental to the national interest.

“Scoop: Vietnam has threatened to shut down Facebook here if it does not bow to government pressure to censor more local political content on its platform,” tweets James Pearson, who today delivered a Reuters report in which Vietnam accuses Facebook of “spreading information that violates traditional Vietnamese customs and infringes upon state interests.”

Pearson’s report notes that Facebook servers were taken down within the country earlier in the year.

“Vietnam has tried to launch home-grown social media networks to compete with Facebook, but none has reached any meaningful level of popularity,” Pearson writes. “The Facebook official said the company had not seen an exodus of Vietnamese users to the local platforms.”

However, all of that was for naught, and now Vietnamese leaders are going to have to go back to the drawing board to see what they can do to ameliorate Facebook’s influence in their country.

For investors, this is an instructive look at how national agencies try to influence the dominant social media giant, at a time when national interest looms so large in all sorts of tech discussions around the industry. U.S. officials are cracking down on Chinese companies, and vice versa, as legislators invoke national security against outside business interests. Then you have these kinds of free speech questions that can also move technology markets. Investors who understand the international turmoil are more likely to build stronger and more resilient portfolios.