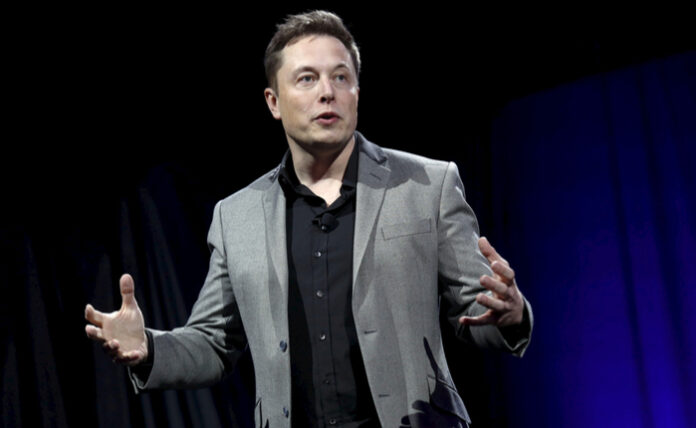 There’s a big reward out for anyone who can solve climate change.

The scoop over at Reuters today is that Elon Musk is offering $100 million to someone who can design the best carbon capture technology to work against worsening emissions in the atmosphere.

Meanwhile, a brand-new U.S. administration took the unilateral step of rejoining the Paris Accord yesterday, re-pledging the United States to an international process started in December 2015 with the consensus of many of the world’s larger nation-state powers – although the United States has been, by fits and starts, a major detractor.

A 30-day process will have the U.S. re-assimilated into the Paris Accord in order to collaborate on meeting emissions targets suggested by scientists to keep the planet from flooding and ecological disaster. With the new U.S. sign-on, a country with 4% of the world’s population can work on decreasing its emissions footprint, which scientists estimate that one third of total global pollution levels.

Musk is a powerful voice for ecology or anything else. Starting with his Tesla auto company that delivered 700% gains over the past year, Musk is also well-known for his groundbreaking creaking space program at SpaceX where his private company is the top partner with NASA in advancing space exploration and technology. Musk is also working on Neuralink, a company that can start to map and track brain signals, and Hyperloop, an initiative to create new efficient high-speed transport.

So Musk’s bid to help out the planet, which is also an awful lot of money, is a significant influence in the climate debate, even as Americans continue to be divided on whether or not re-entering the Paris Accord is, in fact, a good idea.

Increasingly, climate will be a factor in every stock that you own. Don’t forget to look at the ecological imprint of business to figure out what to hold in tomorrow’s portfolio. 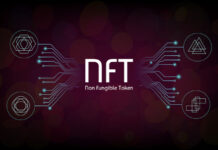