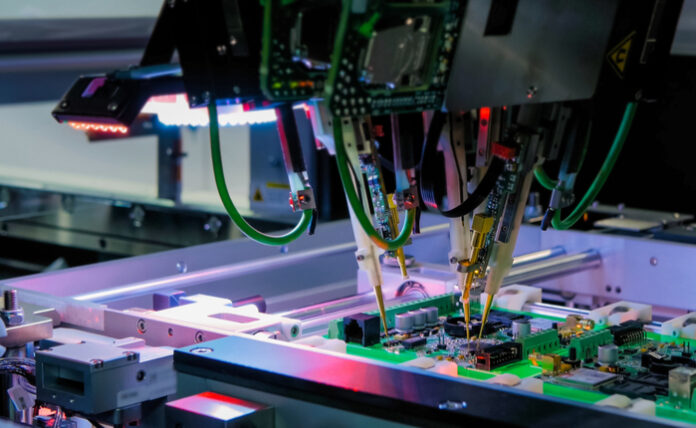 Today’s news brings new updates in the automotive chip crisis that’s hobbling automakers all over the world with shortages of microcontrollers for key vehicle components.

Reuters reports the shortage may mean car makers crank out 1.2 million vehicles fewer for the year ahead.

However, oddly, the IHS Markit predictive office is predicting 1.3 million vehicles affected in the first quarter.

These discrepancies aside, the Biden administration is seeking $37 billion in funding to address the chip shortages. Some of this funding could “be used to build new capacity that will support the auto industry and mitigate the risks to the automotive supply chain evidenced by the current chip shortage,” said John Bozzella of the Alliance for Auto Innovation, according to the Reuters story.

Meanwhile, Ford and Kia have both cut output based on the chip shortage.

Meanwhile, a fire at the Japanese Renesas electric plant led to Toyota, Nissan and Honda shares all falling last month. Those on the scene reported clean room contamination of facilities where auto chipsets made up two thirds of all output.

Since analysts estimate that the Renesas facility is single-handedly responsible for 30% of all microcontrollers made for the vehicle market, the fire is a big escalation of the chip shortage itself.

As for the general background, this report cited on Autoblog shows some of the issues around chip production.

“Automobiles have become increasingly dependent on chips – for everything from computer management of engines for better fuel economy to driver-assistance features such as emergency breaking,” write Munsif Vengattil and Eva Mathews. “The crisis has forced many to curtail the production of less profitable vehicles. General Motors Co and Ford Motor Co are among the big carmakers who said they would scale down production, joining other automakers including Volkswagen AG, Subaru Corp, Toyota Motor Corp and Nissan Motor Co.”

Let’s see what happens down the line as governments and private sector partners fight to ramp up semiconductor production. 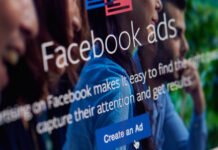 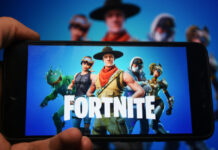