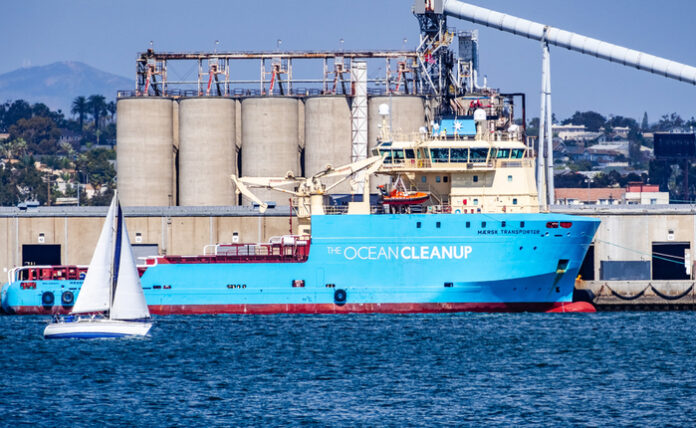 Efforts to clean up the world’s oceans are going to the next level with a new generation of ocean Interceptors, vehicles produced by the non-profit Ocean Cleanup operation that’s already fishing hundreds of thousands of pounds of garbage out of rivers.

Today, CNet reports that the company is poised to launch the third generation of Interceptors with larger conveyor belts to handle clogs, and other features that reduce cost, and help with rollout and assembly.

Last year, he said, the non-profit collected half a million pounds of debris. However, he said, downtime was an issue in 2020.

“We’re aiming for a much, much higher number,” Slat said.

As for what happens to this collected refuse, CNet writer Stephen Beacham reports that companies are making sunglasses and other products out of pelletized recycled plastic.

“The Ocean Cleanup has partnered with Konecranes, a Dutch manufacturing and logistics company, which will build 10 more Interceptors and help deploy them all over the world,” Beacham writes. “Currently, The Ocean Cleanup has three working interceptors, installed in the Cengkareng Drain in Jakarta, Indonesia, The Klang River in Klang, Selangor, Malaysia, and the Rio Ozama, Santo Domingo, in the Dominican Republic.”

How do you as an investor get involved in this effort?

Although as a nonprofit, Ocean Cleanup is not public or tradable, some of its partner companies are – for example, Iridium, the entity that Ocean Cleanup chose for satellite communications, is a publicly traded company. Investors can also look at available lists of recycling stocks in order to pick companies that have a hand in greening the environment and removing waste from our air and water. If you are in tech for the long haul, you can do worse than including some clean-up stocks in your portfolio, because by all indicators, these efforts are still building.