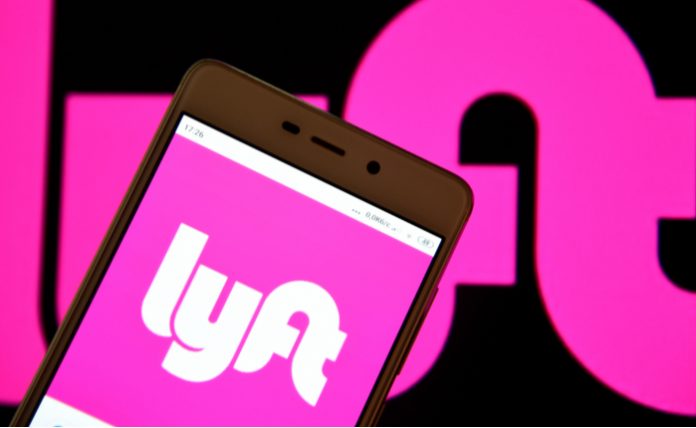 In a major joint venture between one of the biggest new innovative transportation companies and one of the most popular established blue-chip traditional automakers, Andrew Hawkins at The Verge reports Toyota is buying Lyft’s self-driving car division through a subsidiary called Woven Planet Holdings.

“The ride-hailing company says it will see an annual savings of $100 million of non-GAAP expenses, which it claims will better position it to ultimately earn a profit,” Hawkins writes. “Toyota has also agreed to use Lyft’s fleet data and platform for any commercial service it eventually launches under … Woven Planet … The deal … brings to an end Lyft’s four-year journey toward developing and deploying its own self-driving cars. The company follows its rival Uber in off-loading its costly autonomous vehicle division in a bid to stop losing so much money. Last year, Uber sold its AV project to Aurora, a startup founded by the former head of Google’s self-driving project.”

The deal structure, Hawkins reveals, means Toyota will pay $200 million up front, and another $350 million over five years. The deal is expected to be done by the third quarter of this year.

Woven Planet Holdings, which internal documents show was founded in recent years, aspires to be “a bright future for mobility” with its Woven Core, Woven Alpha and Woven Capital components.

“Mobility is a fundamental desire of all people,” says CEO James Kuffner in an illustrative video that uses many human arms, animated woven strands, and shots of an actual loom operation to symbolize the massively interwoven nature of its operation.

Analysts note that Lyft’s self-driving project, with a smaller footprint than that of its rival Uber, represents an opportunity for Toyota, which had launched its own “Chauffer” self-driving technology previously.

Unlike Tesla, Hawkins reports, Toyota has not put Chauffeur in any of its new vehicles. Perhaps wary due to the massive Toyota recall after drivers found their vehicles to be independently accelerating in past years, Toyota is staying cautious about directly injecting autonomous vehicle technology into sale room models, but apparently is gambling on the acquisition to help them build a better self-driving car in the future.

Stay tuned if you have any holdings related to transportation technologies. 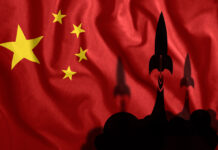 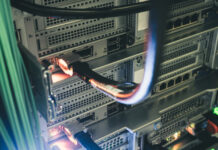 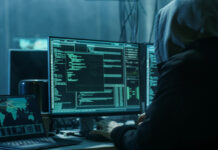