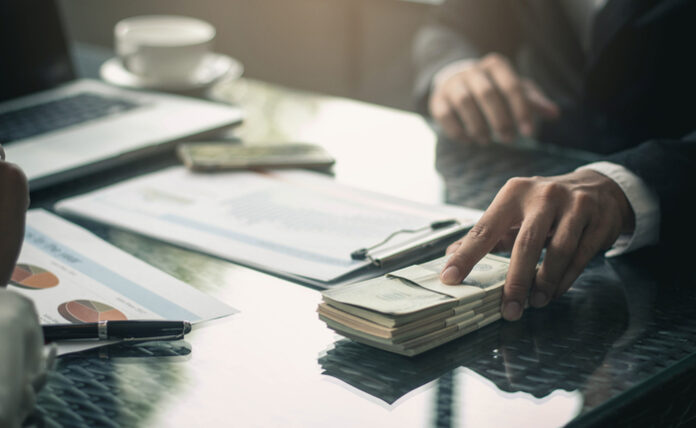 Here’s one of the biggest tech headlines this morning – a data company called Alation has just raised $110 million in a Series D round that brings the capital total to $217 million to date.

The big news, though, for some investors, is who’s involved in the fundraising.

Press releases show that the Alation company, which provides data services to clients like Cisco, Docusign and the NASDAQ, has been partially funded by Snowflake Ventures, a data warehousing firm famously bought into by Warren Buffett in its 2020 IPO.

At the time, many observers were looking at Buffett’s unusual action as a sign that he might be following on technology-related stocks, and on cryptocurrencies in particular.

That idea hasn’t been bolstered by other similar investments by the Oracle of Omaha, and now analysts are looking at Snowflake’s price declines over the year.

Snowflake (NYSE: SNOW) ranks as one of the most surprising Buffett buys in recent years,” reads a recent broadside posted at NASDAQ. “Snowflake has been a big loser so far this year with its shares sinking nearly 26%. But there are some smart investors betting that Snowflake will rebound. …The 2021 Wisdom of Crowds’ Analytical Data Infrastructure Market Study published earlier this year found that 100% of Snowflake’s customers would recommend the company to other organizations. Snowflake ranked best in class on several key metrics. The company reports its first-quarter results next week. If it keeps up the kind of momentum seen in the fourth quarter, when revenue soared 116% year over year, Snowflake’s quarterly update should provide a catalyst for a nice bounce. Even if not, though, the stock could still make Buffett plenty more money over the long run.”

Will the past involvement of a brand-name investor, plus these ebullient projections, be enough to keep people positive about Snowflake, and by proxy, Alation, as market leaders?