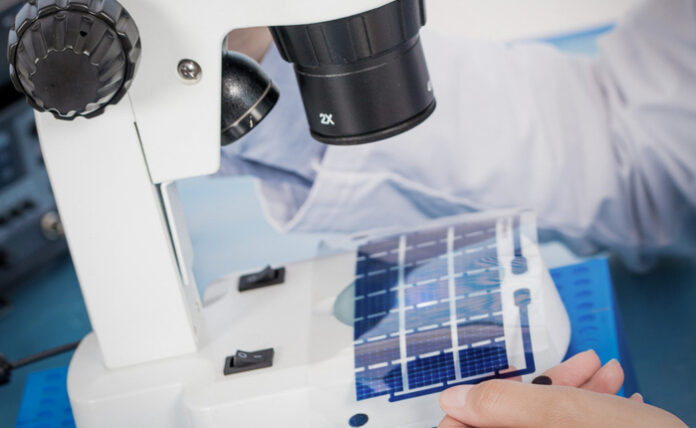 Even people on the street have been talking about the profound chip shortage that’s causing a lot of scrambling among semiconductor companies powering important markets, and governments that see the writing on the wall in terms of how integrated circuits power our high-tech world.

However, reports today show that there is one beneficiary of the scarcity that has only gained from the paucity of chips available on the global market.

In daily coverage, Fortune’s Christiaan Hetzner estimate that Dutch company ASML will hold excess cash to the tune of €9 billion  moving forward, and expects revenue growth of 35% as the chip industry is expected to double during the next year.

Analysts expect 51% minimum gross margin for ASML, among other astounding statistics that show how much power the market gives this secondary semiconductor play in the wake of profound shortages.

ASML doesn’t actually make processing chips – it deals in photolithography machines that are used to make integrated circuits and the chips that are in such high demand.

Last week, we were reporting on Taiwan’s TSMC becoming one of the most important companies in the world as global orders come pouring in.

Add ASML to the list of winners in this unbalanced market, where companies are still finding it hard to source the chips that they need.

For instance, device makers and automakers are duking it out for microprocessor capacity as both of these types of discrete manufacturing have become extremely dependent on semiconductor technologies.

Just today, we have news from the Volvo Truck Group of ongoing scarcity:

“The global supply chain for semiconductors as well as for other components remains unstable and with low visibility,” Volvo CEO Martin Lundstedt said amid Q2 earnings reports, according to coverage at Mayal Mail.

So the imbalance will be sure to affect companies in radically different ways given their business models. Keep an eye out if you have related investments.